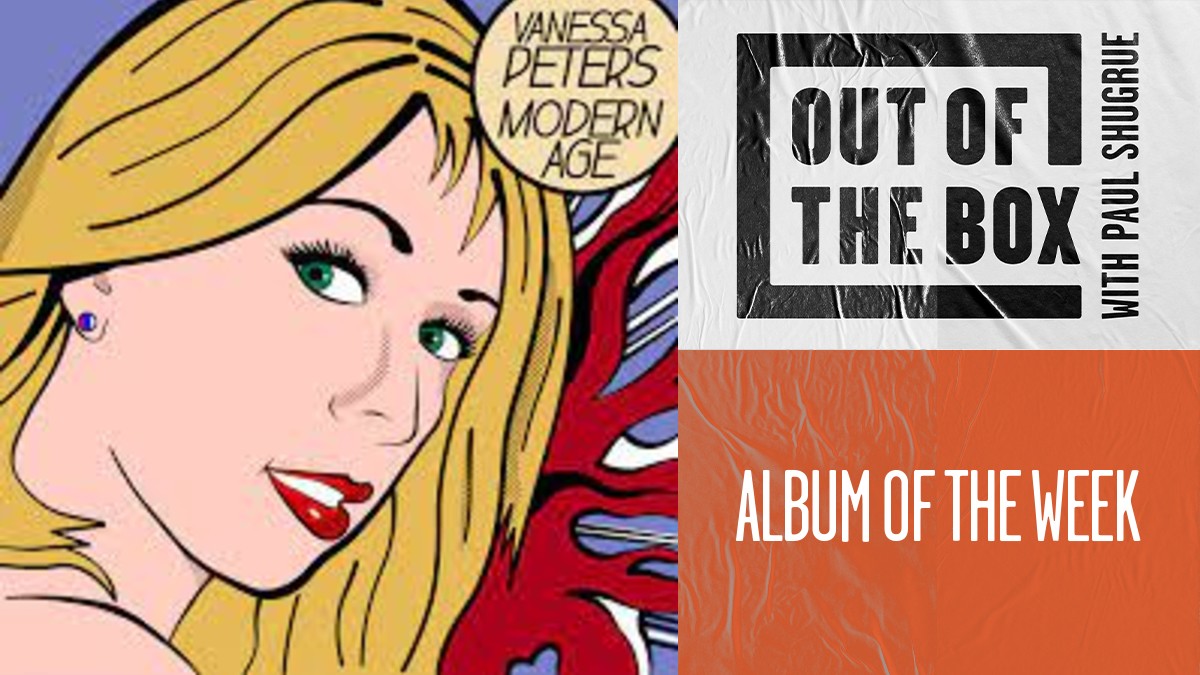 Vanessa Peters has been flying under the radar artistically since her debut in 2003 but her new album “Modern Age” should give her a serious foothold. It’s shimmering guitars, dead-pan vocals and hook driven songs hit the sweet spot.

During the pandemic the Texas artist was stuck in Italy because of travel restrictions and, recognizing it was not a bad place to stuck she recorded a set of songs that been on her back burner during a very busy touring schedule. The album’s consistency was born of that situation.

Her well-crafted songs and power chords bring a fresh energy to themes of dealing with change, relationships and even misogyny. Her vocals, steady throughout, show a woman who is not overly effected by what life throws at her but one who know how to deal with it.

Vanessa Peters is a rarity. An artist who can put into words what we are all thinking. The fact that she can do it with such finesse is what makes “Modern Age” so special