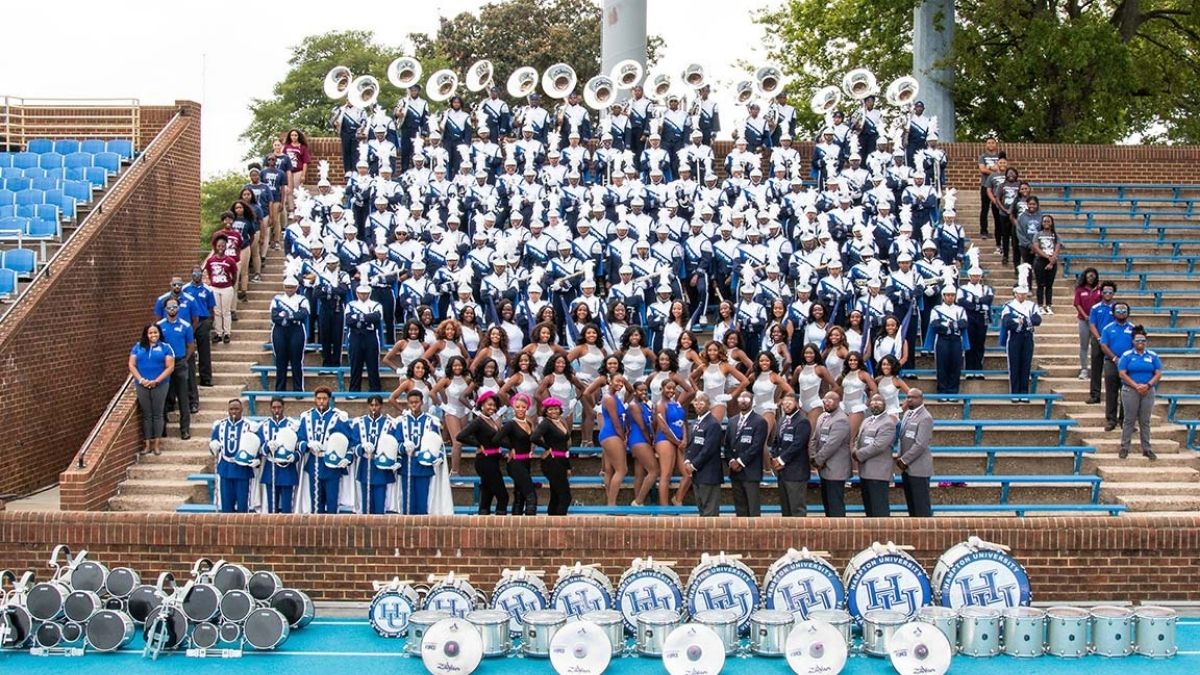 Photo courtesy of The Chesapeake Humane Society. Their new facility will allow them to temporarily board pets for people who are not able to care for them due to an unexpected crisis or change in living situation.

For nearly 30 years, the Las Gaviotas Pet Hotel in Chesapeake was a fixture in the community.

But with less people traveling during the pandemic, their pet-boarding business was significantly impacted.

Rather than close their doors, Las Gaviotas and the affiliated Animal Assistance League of Virginia Board decided to donate the building to the Chesapeake Humane Society.

With it, the organization is starting a crisis-boarding program to keep families and their pets together through temporary hardship, like domestic abuse, eviction or unexpected medical procedures.

Lacy Shirey is the Executive Director for the Chesapeake Humane Society.

She said they already had a close relationship with Las Gaviotas and their former owner, Jan Dryer, who died about three years ago

Shirey said the gift of the building is a chance to continue the work that the Chesapeake Humane Society and Las Gaviotas are dedicated to.

“To be offered that opportunity to acquire this property and building that is in excellent condition and with some parts of it that are already outfitted for our needs, was just something that most nonprofits only dream of,” Shirey said.

Chesapeake Humane Society will keep their smaller location on Battlefield Boulevard as a low-cost veterinary clinic.

That location is so small they’re only able to shelter animals through a foster home program.

The new facility will allow them to keep pets on-site and open a small adoption center.

They’ll also have a separate space for a crisis-boarding program with nine kennels for dogs and eight for cats.

The program will temporarily take in pets for people who are not able to care for them due to an unexpected crisis or change in living situation.

When an owner is ready, they can take their pet back home.

“We know that people delay leaving abusive situations if there is a pet in the house because chances are that pet is being abused too,” Shirey said.

“It’s scary to turn your pet over, especially when you’re going through so much hardship on your own, the last thing you want to do is give your companion away.”

The Humane Society  is partnering with local nonprofits and social service organizations to identify people in need.

Robin Gauthier is the Executive Director for Samaritan House.

She said human traffickers will sometimes use pets to control their victims, threatening to harm them or take them away.

So in 2018, they applied for a grant through Red Rover, an organization that provides temporary emergency sheltering, resources and financial assistance when animals and people are in crisis.

Through the grant, they were able to build a small shelter that can house up to eight animals.

The overflow will go to the Chesapeake Humane Society.

Chesapeake is hoping to have the new facility up and running by the end of summer or early fall.

“To be able to help people through difficult situations and keep their pets together is really exciting to me.”