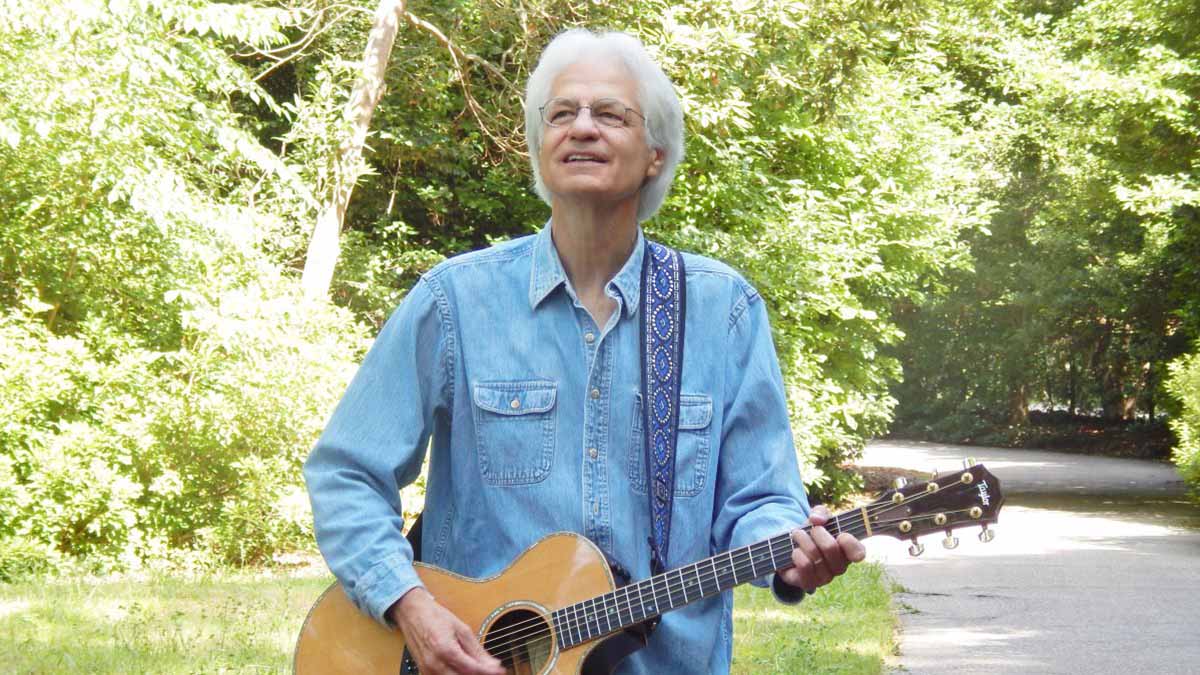 Jim Newsom is this week’s featured guest on the Acoustic Highway. Well known in the area, Jim has released nine albums including his most recent Peace Love Happiness which came out in February. Previously, Jim released New Set of Dreams in 2018. Jim’s career has spanned 50 years in the region, and he’s fronted jazz, rock and acoustic bands as well as performing solo in all kinds of settings. Jim Newsom is a good friend to WHRO Public Media, and his involvement at the station dates back to the early 1980s when he began volunteering with the Great TV Auction on channel 15. Join us Sunday night at 9:00 for a visit with Jim Newsom.