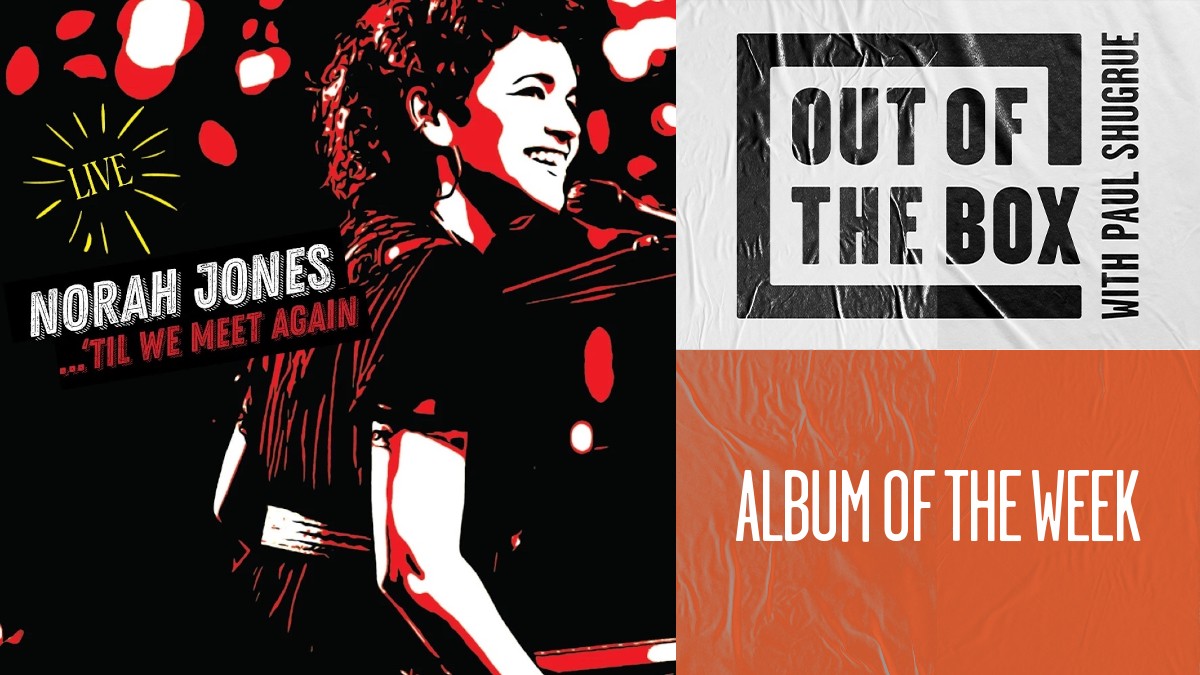 About the only thing Norah Jones had not accomplished in her illustrious career was the release of a live album. “Til We Meet Again” checks that one off the list, a live compilation that spans her entire musical output and fills the need of concert starved fans in the midst of a pandemic.

The recordings come from various dates between 2017-19. Most of the songs are originals by her or her bandmates. The subtle, simmering arrangements show the band is in no hurry, taking the time to give nuanced jazz-based performances.

Drawing material from her first album in 2002 and four others during her career “’Til We Meet Again” captures performances from the U.S., Italy, Brazil and Argentina with respectful non-invasive audience response everywhere she went.

The album closes with a stunning solo performance in tribute to Chris Cornell of Soundgarden who had died just days before after a concert at the same venue.