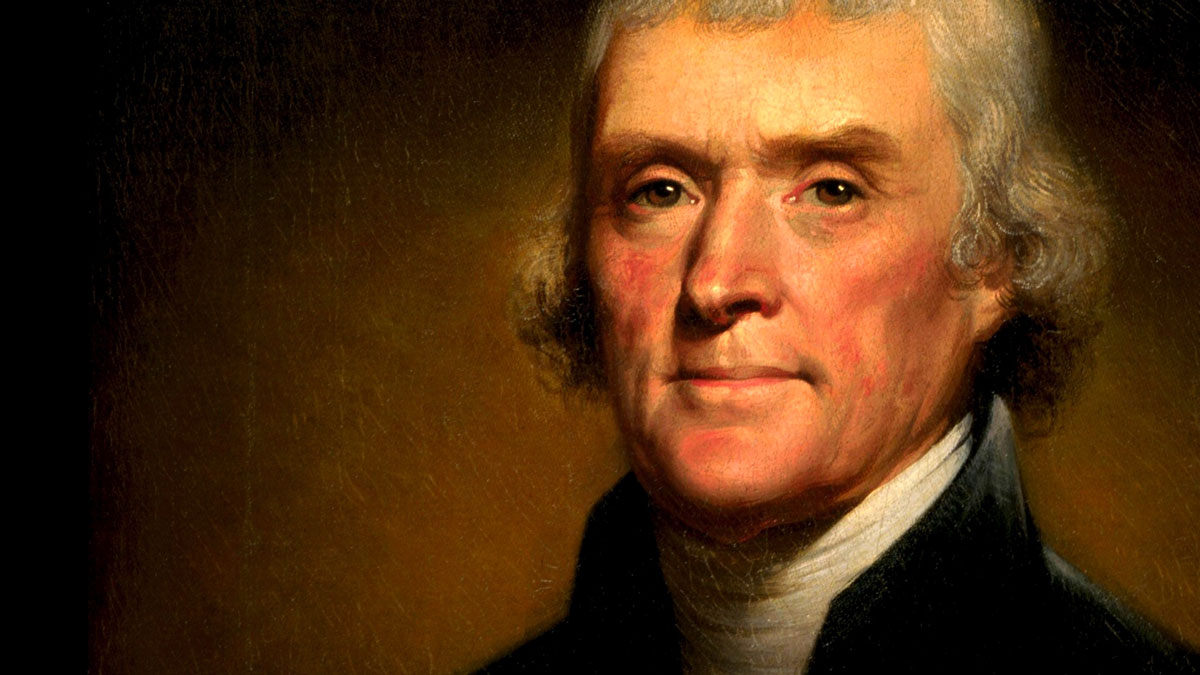 Our third president, Thomas Jefferson, was a man of the Enlightenment, a student of human nature and gentlemanly behavior, and he applied this to his personal life as well as to both the national and worlwide challenges he faced during the forming of our nation. Nationally acclaimed humanities scholar and award winning first person interpreter of Thomas Jefferson, Clay Jenkinson, portrays Jefferson on the program, and he answers listener questions while in the persona of Jefferson - his answers are grounded in the writings and actions of the great man. 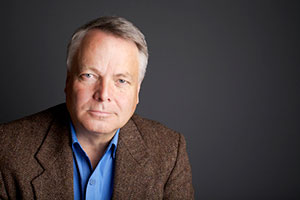 Jenkinson remains in-character as Jefferson throughout the first half of the program, delivering monologues and answering listener questions regarding Jefferson's personal and political life and the history of early America. The character of Jefferson generally confines his discussion to matters of history, politics, and philosophy as indirect context for modern times, but at times provides a limited analysis of current events (carefully attempting to limit his analysis to matters on which the actual Jefferson's view might be meaningfully determined). In the second portion of the program, Jenkinson steps out of character to discuss his in-character answers during the first half of the show and also to talk generally about the topic of the episode.

The Thomas Jefferson Hour, Tuesdays at 1pm on WHRV