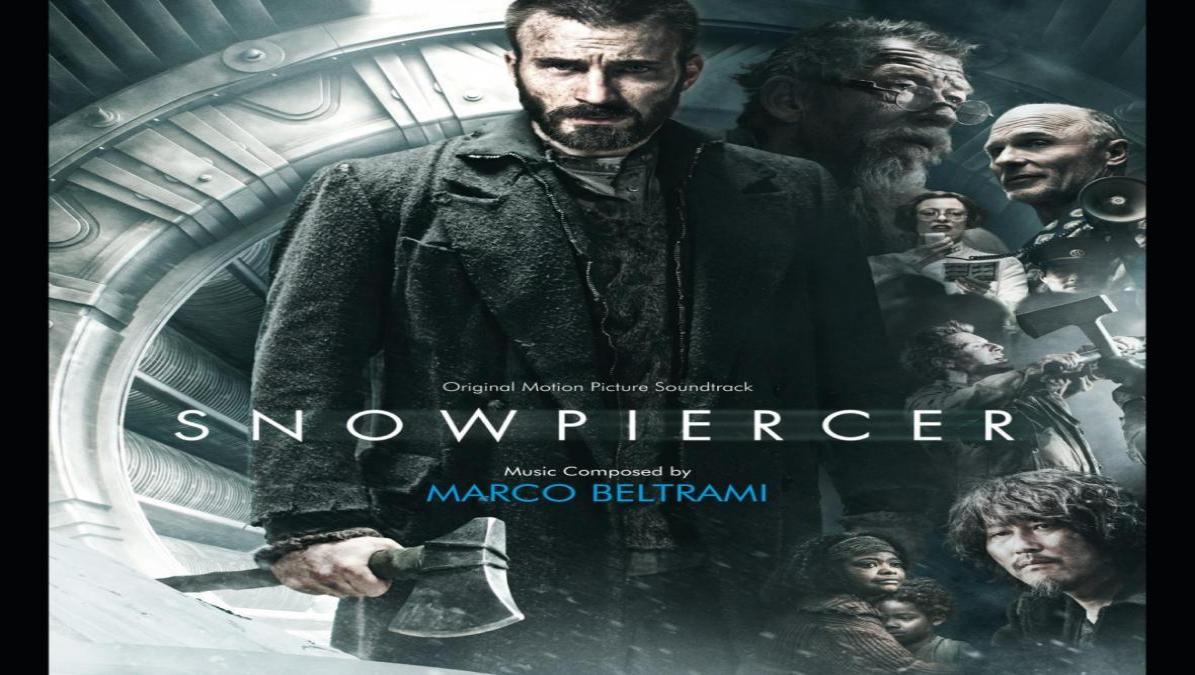 Music for an Endless Train Trip

Film composer Marco Beltrami is no stranger to dystopian futures, having worked on the music for World War Z, The Wolverine and Terminator 3: Rise of the Machines. So who better to score a sci-fi epic about a global-warming experiment gone horribly wrong?

In Snowpiercer, humans struggle for position and resources on a train circling a frozen Earth. Marco Beltrami says that even though "the film is set in the future, it's also sort of backwards in some respects. The film's a mix of certain scenes which are more synthetically achieved and processed, and sounds that might be acoustically based but are really electronic, and then some things that are more classical sounding.”  Beltrami adds that he created three themes for the score: “The first was the perpetual motion theme...The second was a theme to represent the frozen world outside the train...The third was based on the emotional substance of the characters.”

Click below or visit ReelSound to hear the score for Snowpiercer along with some chilly music from The Day After Tomorrow and the TV series Fargo.