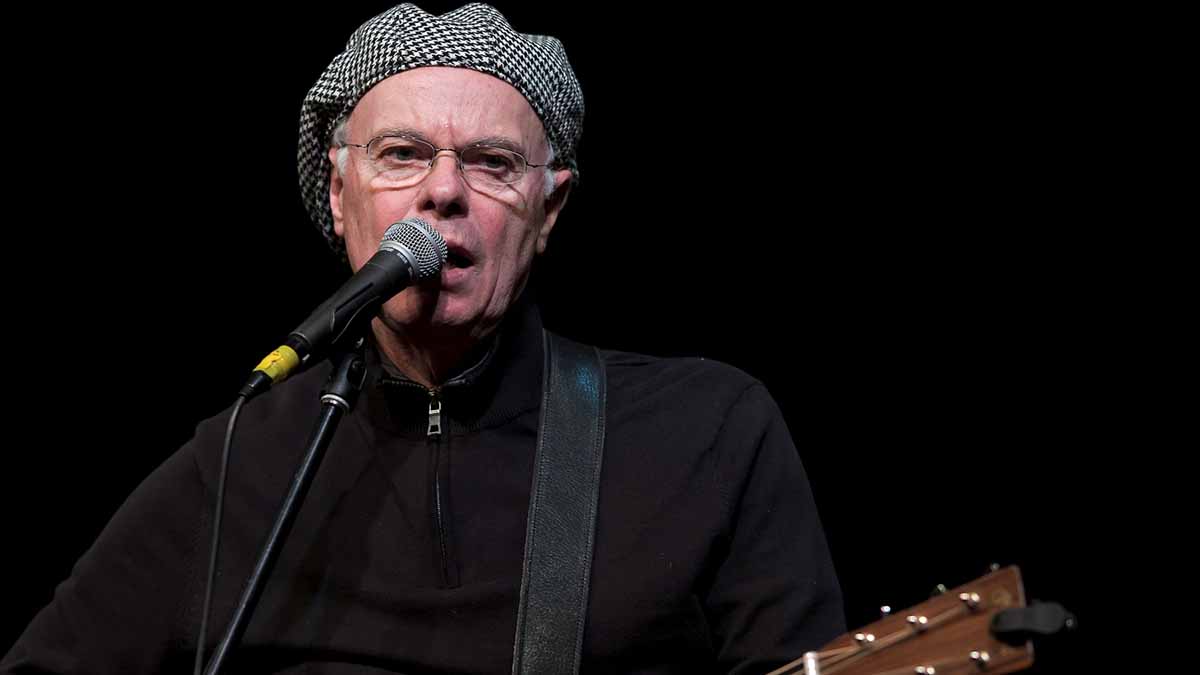 On this week’s Acoustic Highway, Ron Fetner is our featured guest. He was the first ever in-studio guest when the program began 22 years ago. An extraordinary songwriter, he has been a winner at the prestigious Kerrville Folk Festival, The Mid-Atlantic Song Contest, Falcon Ridge Folk Festival, The Austin Songwriting Group and Merlefest. He has released six CDs and is regarded as a masterful storyteller. He has performed with blues musician Tom Dikon and also as a part of the Blueshouse Project ensemble. Ron has appeared on Out of the Box, Hunter at Sunrise, The Writer’s Block, and is a regular on the traditional Sunday before Christmas Holiday Program on WHRV. He also has been a featured artist with the Tidewater Friends of Acoustic Music Performance Series. A fan favorite, Ron returns to the Highway Sunday night at 9:00 on WHRV.