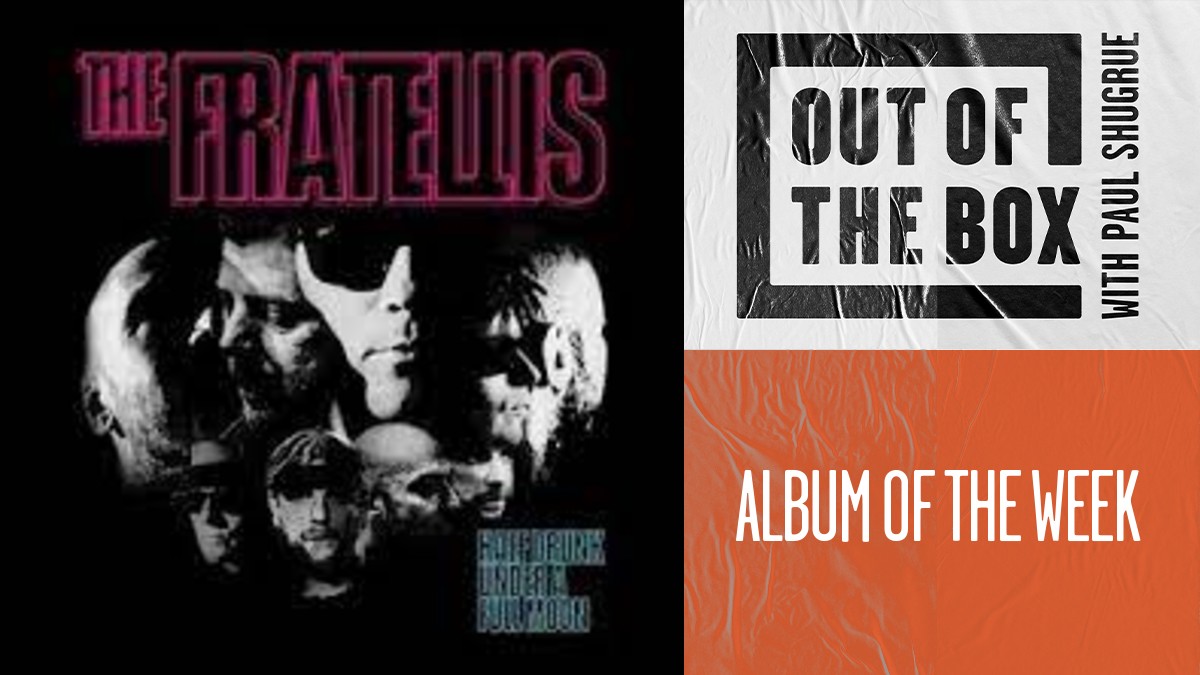 The Fratellis are a Scottish trio who’s sixth album “Half Drunk Under a Full Moon” continually evolves their sound with more elaborate sonic touches to go along with their sometimes lunatic lyrics.

Phil Spector’s wall of sound is a definite influence on the new album with their long-time producer Tony Hoffler layering the joyous vocals over the swirl of a multitude of instruments.

Best known in Great Britain for their neo-punk anthem “Chelsea Dagger,” The Fratellis music has become much more melodic on the new album but with hooks that still beckon for audience sing-a-longs in concert.

The expansion of the instrumentation on “Half Drunk Under a Full Moon” is as ambitious as the evolution of their lyrics from fun and lighthearted to more profound and memorable. The Fratellis new found theatricality has them going to musical places they’ve never been before.