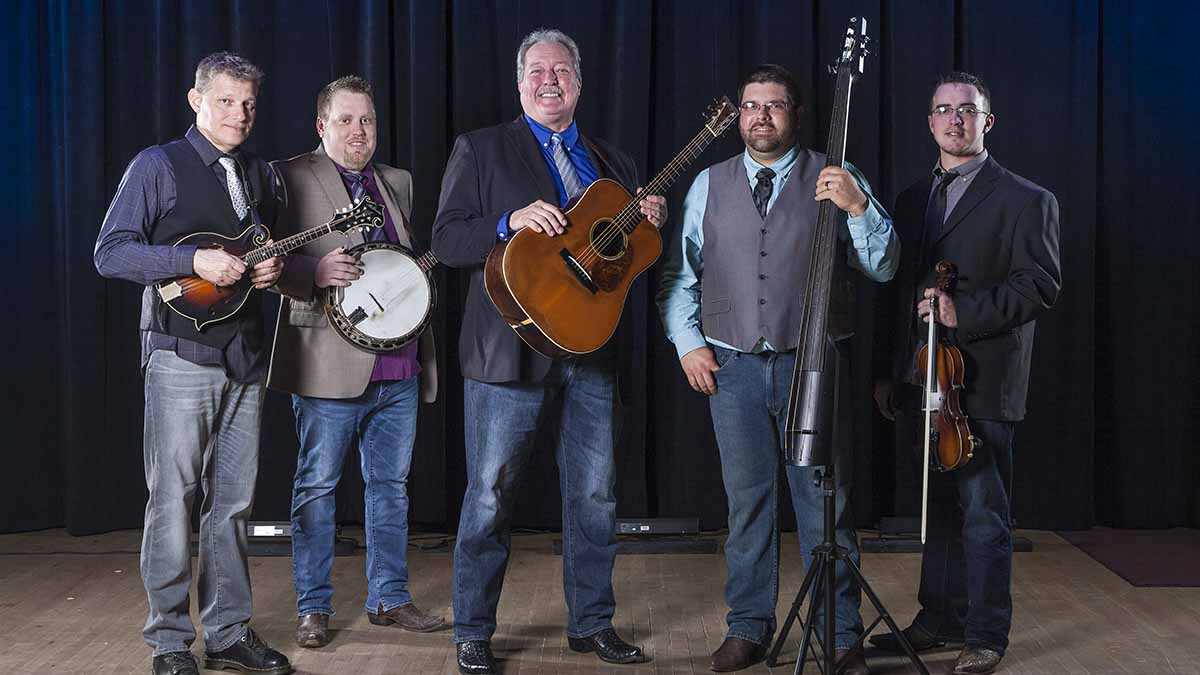 This week Pickin' on WHRV features one of the first powerhouse supergroups. First formed in 1991, IIIrd Tyme Out emerged after leader Russel Moore and fellow Doyle Lawson and Quicksilver bandmates Mike Hartgrove and Ray Deaton left to form their own band. Within three years, they had released multiple CDs and already were winning numerous IBMA Awards for Vocal Group of the Year. Through numerous personnel changes, Moore remains at the forefront of the band that today, 30 years later, still stands as a testament as one of the masters of the bluegrass genre. Tune in for IIIrd Tyme Out (“Third Time Out”) Sunday evening at 7:00 on 89.5 FM.