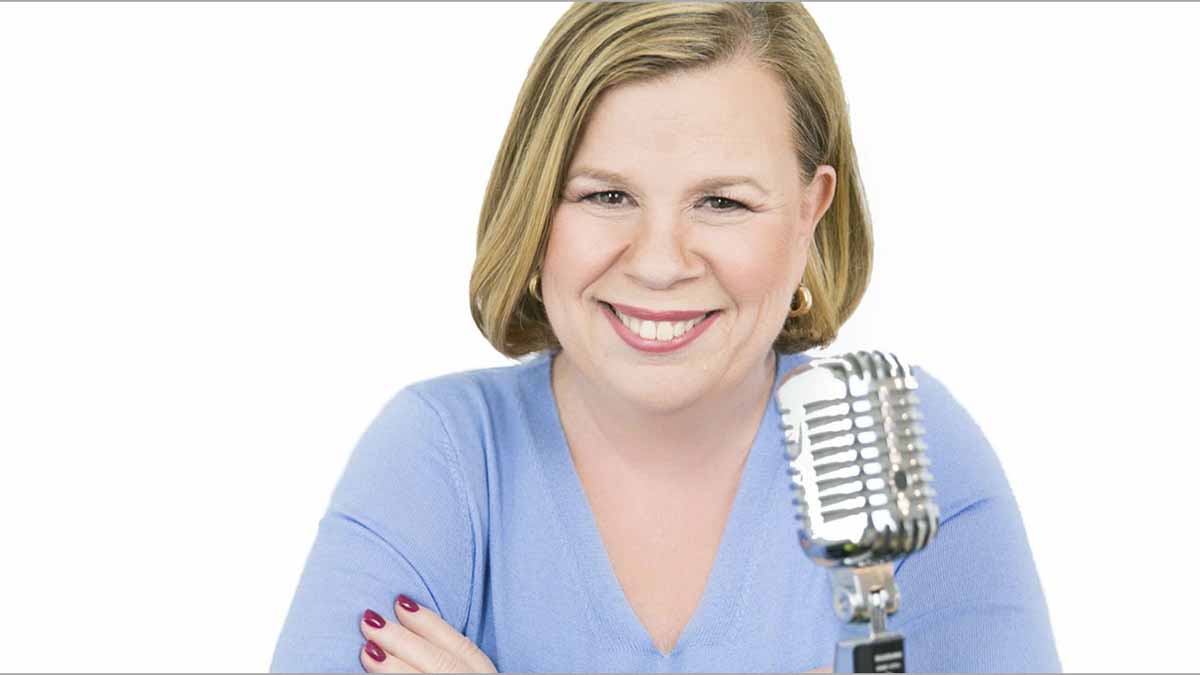 After 25 Years of Hosting ‘HearSay,’ Cathy Lewis Is Handing Off the Mic

Frequently ranked among the region's top radio personalities, Lewis has also been named consistently to the Inside Business Power List, an annual roll call of the 75 most powerful people in the region. She is known as a champion of civil discourse, something she practices with guests and callers on every episode of her program.

On Wednesday’s program, the long-time radio host announced she will be leaving HearSay to pursue other endeavors.

“In this extraordinary year that has us all a bit introspective, I’ve made a decision to turn this hour — and this microphone — over to someone else,” Lewis said on Wednesday’s episode.

She hinted that she has some exciting plans for the future and told listeners she would be revealing more details over the next several weeks both on HearSay and on her social media accounts. Her last show will be Wednesday, May 26.

“I have some exciting plans taking shape, all built around what I believe is now vitally important: bringing people together with decision-makers and thought leaders so we all have a seat at the table along with the tools, encouragement, and community to make a difference in the world around us,” Lewis said.

“For now, I am deeply indebted to our wonderful audience as I am to every producer who has shaped this show since our first day. I’m also indebted to John Morison, the WHRO President who said yes to this show and to Bert Schmidt, the president who every day gives us free rein to do what we think is right. That’s a great gift. I’m proud of the work we’ve done together at a station built on strong core values, like truth and integrity, which the world needs now more than ever.”

WHRO Public Media CEO Bert Schmidt expressed gratitude for Lewis’ many years of faithful service. “We are so excited for this next chapter of Cathy’s life,” he said. “She has been a tremendous asset to our station and to the entire community through her work with the CIVIC Leadership Institute and other local organizations. We look forward to seeing the new ways she plans to use her talents to better the lives of everyone who resides in our region. Though we will miss her insights and presence on our air, we wish her the best in her new endeavors. We’ve been discussing plans for a post-HearSay lineup, and while we’ll continue to have a lot of conversations, I am committed to having our noon slot remain locally focused."