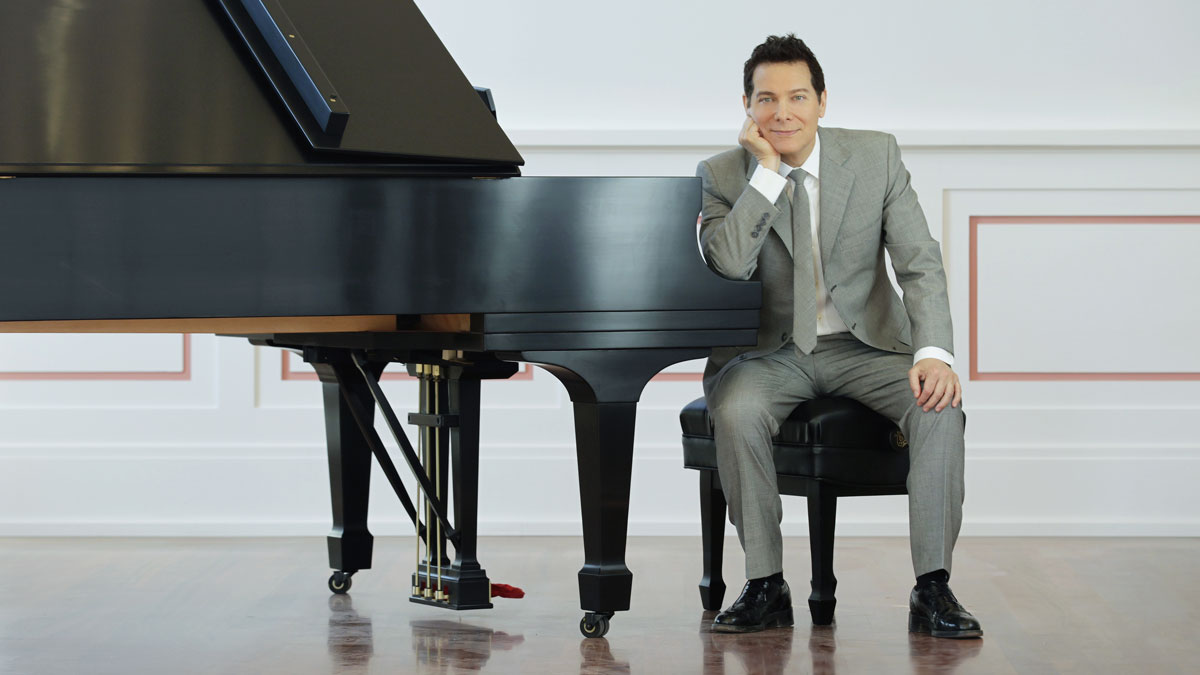 This summer, WHRV is excited and proud to debut SongTravels with Michael Feinstein, Saturday evenings at 10.

Song Travels with Michael Feinstein is a weekly public radio series hosted by five-time Grammy-nominee Michael Feinstein. From jazz, blues, and classical to rock, pop, and country, Song Travels builds a bridge across genres, songs and songwriters. The series outlines the rich vitality and evolution of American music through on air performances and discussions. In each episode, host Feinstein and his guest trace the journey of these selected songs and how each artist interprets a song individually.

The series embraces a diverse array of stellar performers including Renee Fleming, Barry Manilow, Wynton Marsalis, Bobby McFerrin, Valerie Simpson, and Jake Shimabukuro, to name a few. Each guest shares their passion for the songs through solo performances and duets with Feinstein, illustrating the continuing development of the songs across time.

The show replaces Piano Jazz with Marian McPartland, which has been in archival re-runs since Marian's death in 2013.

Song Travels with Michael Feinstein airs Saturday evenings at 10 on WHRV. We hope you'll enjoy it!