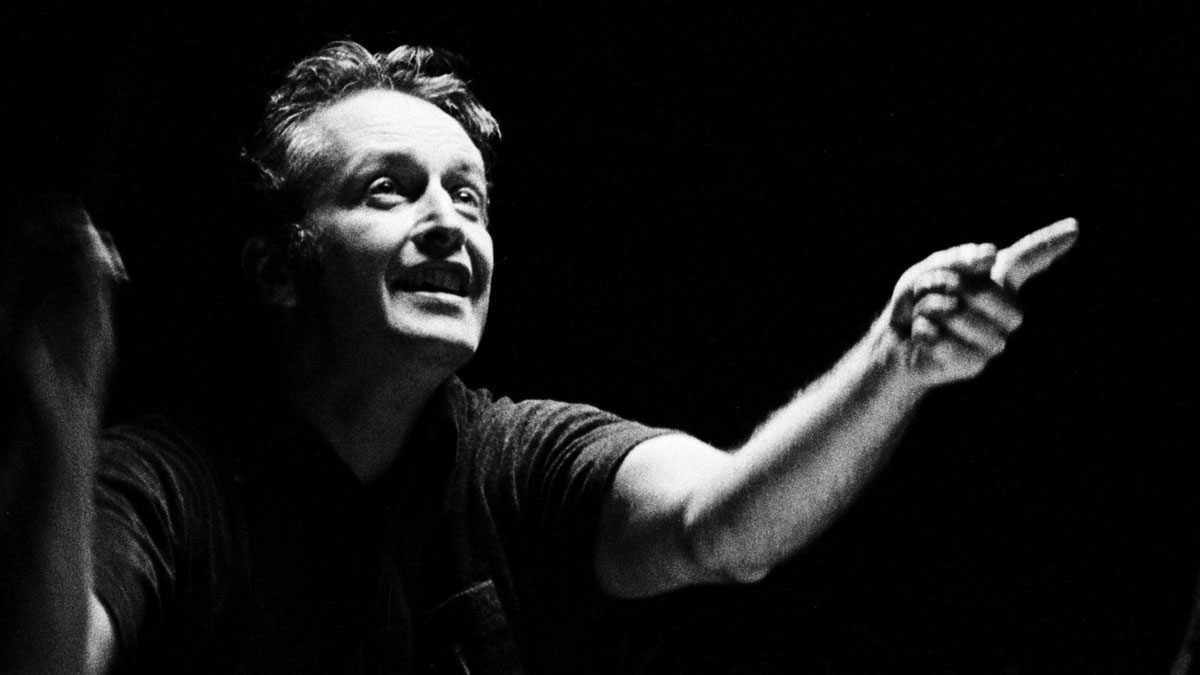 Carlos Kleiber: A Conductor Unlike Any Other

One of the 20th century’s most impressive and elusive conductors, Carlos Kleiber, died July 13th, 2004.  To commemorate the tenth anniversary of his passing, WHRO-FM will present a two-hour audio memoir of his rehearsals and performances, hosted by Jon Tolansky.  The program includes contributions from  singers Ileana Cotrubas, Thomas Hampson, Dame Felicity Lott and the late Dame Margaret Price, as well as members of the Chicago Symphony, Royal Opera House Orchestra, London Symphony and Vienna Philharmonic Orchestras. Tune in Sunday, July 13 at 5 PM for “Carlos Kleiber: A Conductor Unlike Any Other.”