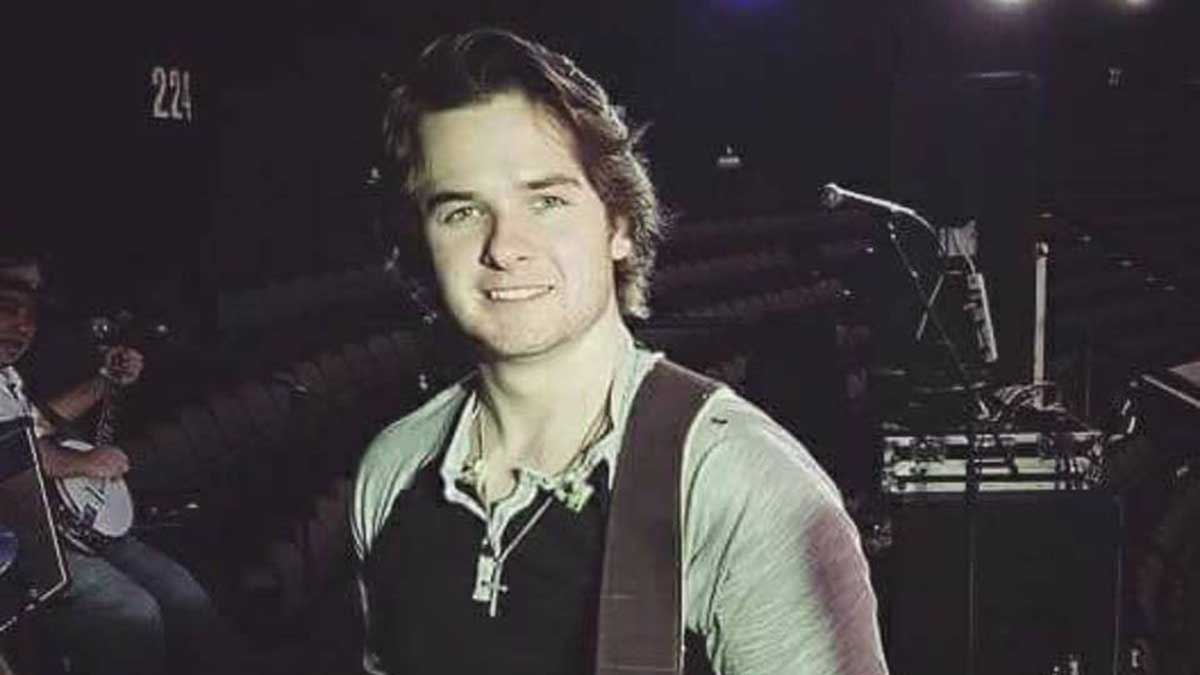 Chase Payne visits the Acoustic Highway Sunday at 9:00 p.m.  A rising local talent, he plays both with a full band and acoustically. Chase has been nominated for three 2018 Josie Music Awards for Male Rising Star, Vocalist of the Year and Song of the Year.   Listen as he talks music and performs live from the 89.5 studio.

A native of Virginia Beach, Chase Payne has played with Keith Urban and now leads his own Rockin' Country band playing contemporary and older country covers as well as his originals. Chase plays with a full band around the Mid-Atlantic area in venues and clubs such Schmitt’s Saloon, Union Jack’s, OBX Brewing Station, Eagle’s Nest Rockin’ Country Bar and many more.