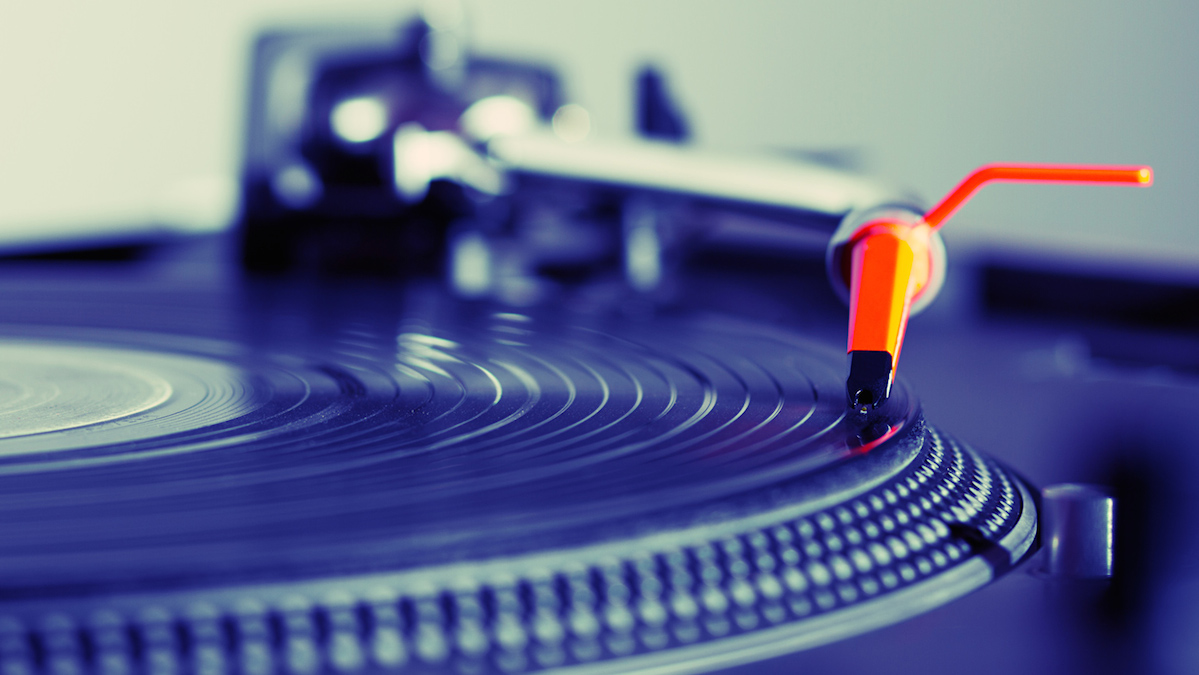 I'm sure some of you remember the days when we would buy an album and couldn't wait to hear the songs you didn't hear on the radio.  This was because we knew they weren't playing the best songs on the album on the radio from an album. They played the hit. There were exceptions of course from artists such as Earth, Wind and Fire, Stevie Wonder and Steely Dan to name just a few but for the most part the rest of the album contained the more artistic and thought provoking tracks. It's funny now when I think that even knowing how artistically good the "hit's" were from those mentioned artists we knew there would be something even better coming up next and couldn't wait to hear those songs. We would wear the grooves out on those albums listening to ALL of the songs.

One area today in how it's different, in my view, is how little thought is given to the rest of a recording. Downloading a song is the thing now. Not the entire recording. I'm struck by the lack of curiosity. Why wouldn't people want to know what else the artists have to say? It's almost the exact opposite now in terms of how people listen to music. The "hit" is perceived to be the better track now so why bother with the rest? I guess in today's version of pop that might be true but never the less great artists have much to say. The level of "heard" talent is radically different today on commercial radio. I can see where people would now say, wow, the second, third and fourth song sound just like the first one or the hit. It wasn't like that 40 years ago and that concept won't ever be old because it being 40 years ago. Performance meant more than the visual back then. That's profound because it dictated that you had to have real, serious talent to play music. You had a plethora of deeply artistic choices to choose from on ONE album back then and those of us old enough to remember have watched that concept gradually disappear over the years.

Here are a few of my favorite complete albums.  It's worth listening to the entire recording.  Some are complete albums and others are tracks off the album just to perk your curiosity.

Kind Of Blue - Miles Davis - A masterpiece of simplicity, pacing and cool.

The Blues and the Abstract Truth - Oliver Nelson - Perfect example of the conceptual album in creating mood with theme oriented textures.

A Love Supreme - John Coltrane - First example for these ears of power and spirituality in instrumental music.

New York Jazz - Sonny Stitt - A classic jazz blowing session that swings like crazy. Some of the most breath taking saxophone playing you'll ever hear with a stellar rhythm section. 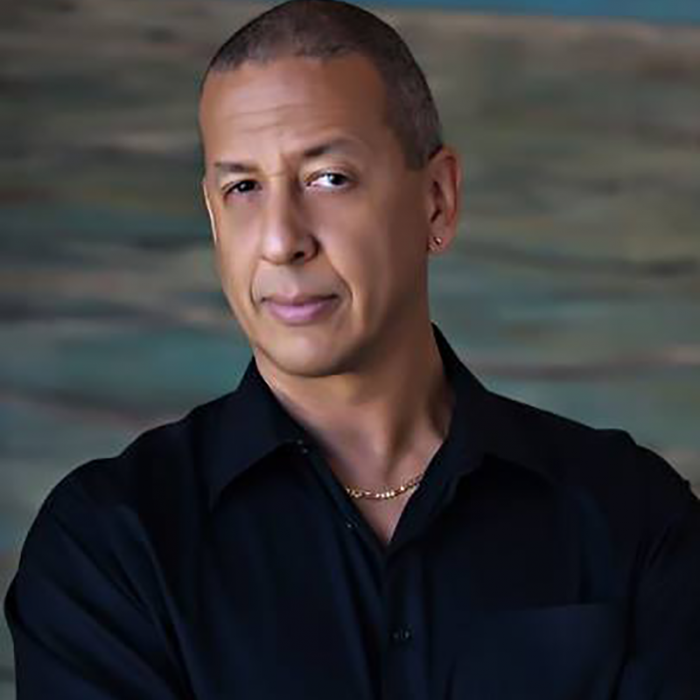 Perhaps more than any other genre of popular American music culture, soul music is the result of the combination and merging of previous styles and sub-styles in the 50’s and 60’s. At it's inception soul music combined the African American concepts of gospel and blues sensibilities in creating a passionate, soulful and musical presentation of the African American spirit. Rhythm and Blues is itself a combination of blues and jazz and developed in the 40’s as small groups of predominately African American musicians built upon the blues tradition which morphed itself into soul music coming into the 50's. Fridays, 7PM-8PM on WHRV 89.5FM.