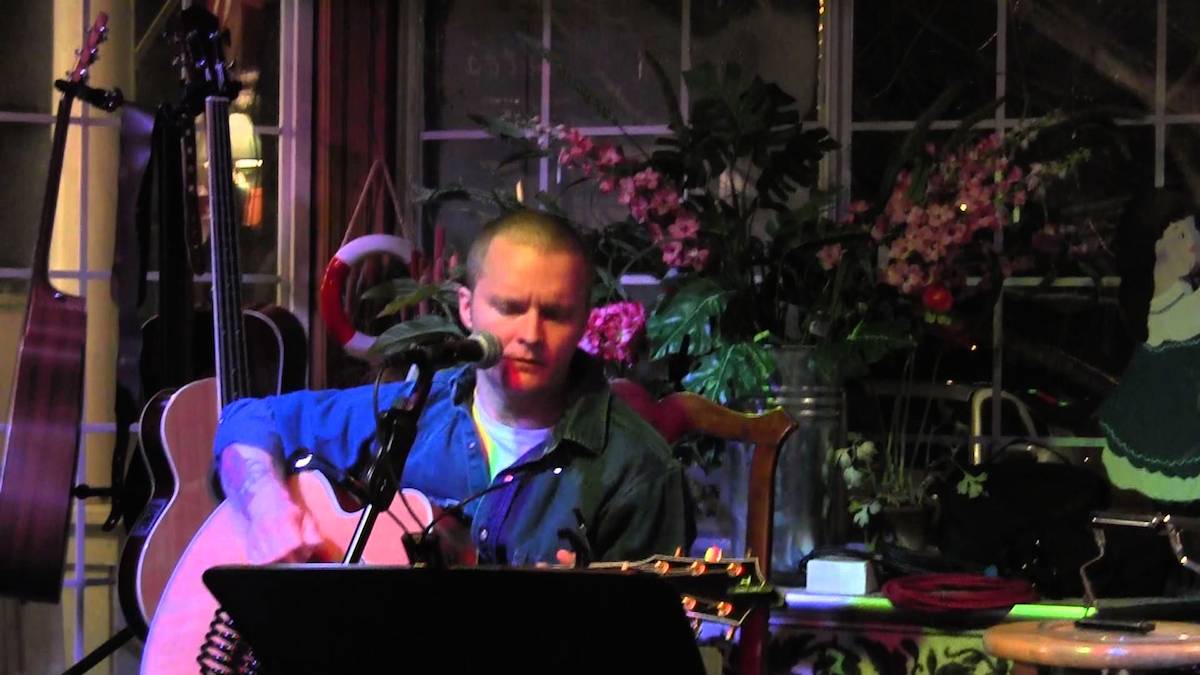 Veterans and active duty service members touch our lives every day, and in many ways. We hope you've been able to see Coming Home with Wes Moore on WHRO-TV this week. Our own Barry Graham has, and was so inspired that he's bringing you music by Coast Guard member and local performer, John Kovacevich on the next Acoustic Highway.

John Kovacevich is a CPO serving in the Coast Guard, set to ship out from Newport News for a year tour in Bahrain. Originally from Galveston, Texas he has been performing around town at various open mic nights and in November,  opened for The MSG Acoustic Blues Trio at a Tidewater Friends of Acoustic Music Concert.  He originally visited the WHRV Studio in October just before that concert for one of the best  Acoustic Highway performances of 2013.

Tune in to hear John Kovacevich on Acoustic Highway, Sunday night at 9 on WHRV.