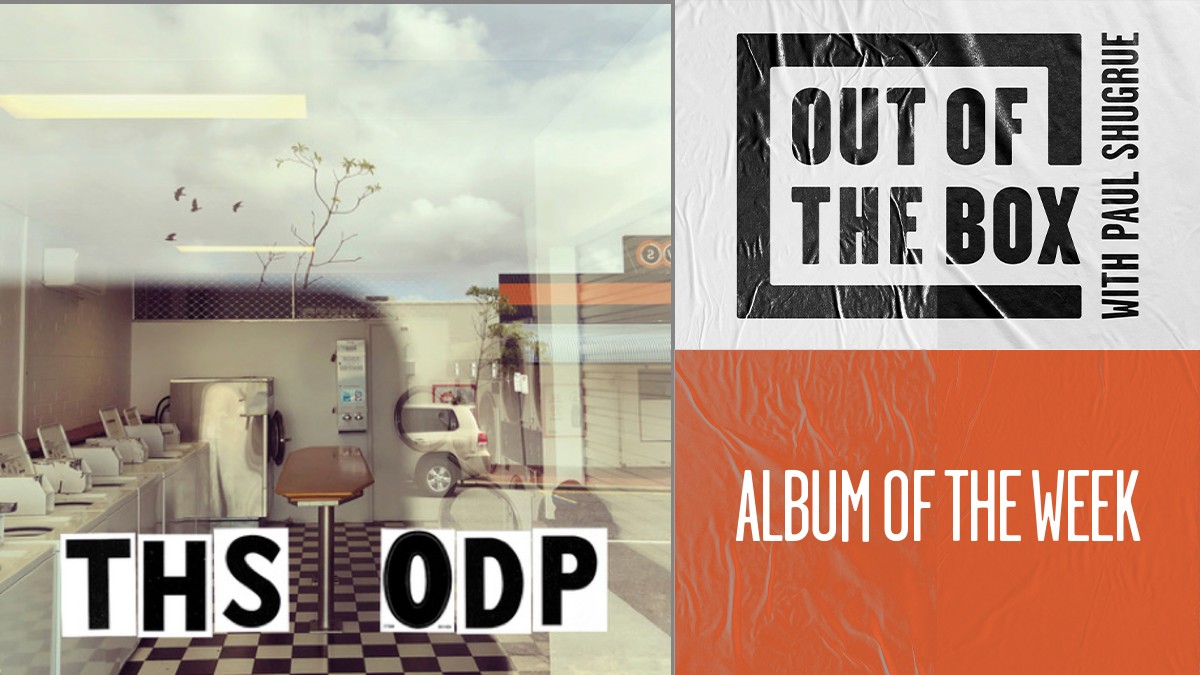 The Hold Steady are like no other band today. With vocals that sound like shouted threats on a schoolyard and operatic guitars mixed with horns and heavy percussion, they have carved a niche for their songs about people on the street. Their eighth album, "Open Door Policy," brings that style to a whole new level.

Craig Finn’s stream-of-consciousness lyrics open the door to ten unconnected stories about nefarious characters while the band provides the common thread to draw them together.

The guitar riffs of Tad Kubler and Steve Selvidge are just as biting as Finn’s vocals and the return of Franz Nicolay on keys in 2019 makes this the first album they’ve recorded all the way through as a six piece band. The cohesion is dramatic.

Although it was recorded before the pandemic began, "Open Door Policy" is eerily reflective of it with song about hospitals, doctors and alienation. It’s not pretty, but it’s pretty exhilarating.