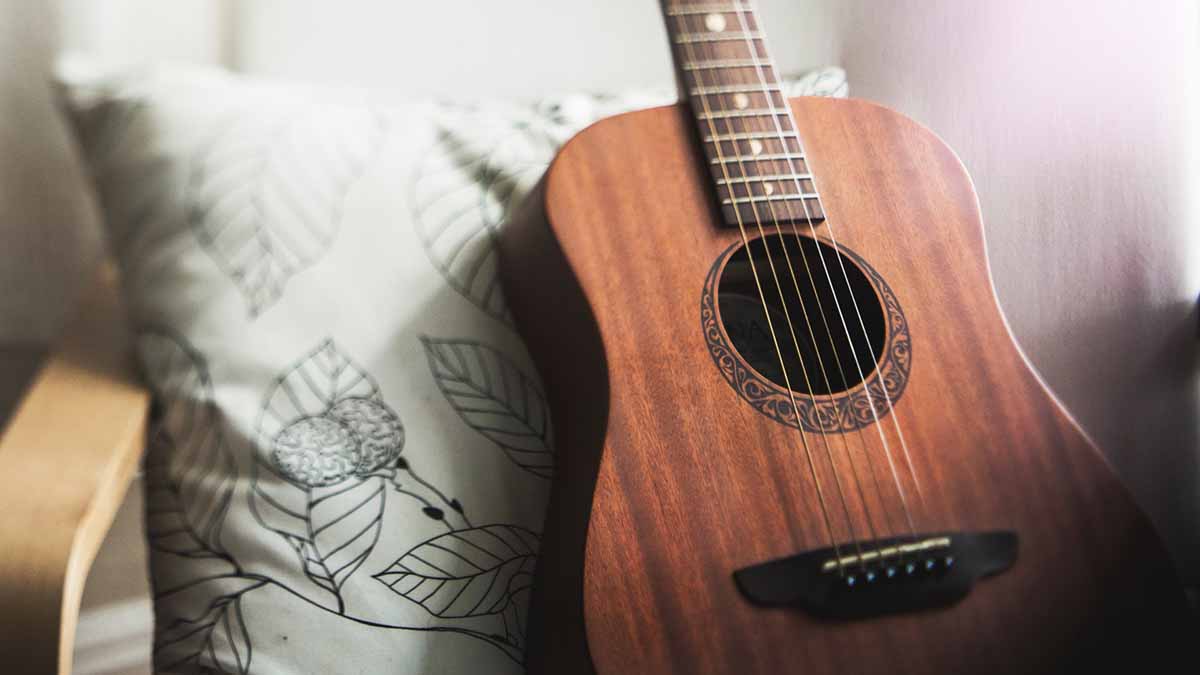 Photo by Kari Shea on Unsplash.com

When Ralph Stanley passed away in 2016 he left behind a legacy as one of the greats of Bluegrass music with a career that spanned almost seven decades. His career began when he collaborated with his brother Carter. After Carter’s death in 1966, he reorganized his band and emerged as the savior of sound for traditional mountain music. In 2002, Stanley found newfound fame when he collaborated on the Grammy winning O Brother, Where Art Thou release and also won a Grammy that same year for Best Male Country Vocal performance. Born February 25, 1927 in McClure, Virginia, Pickin' continues its month-long birthday celebration of Dr. Ralph Stanley. Sunday night at 7:00 on WHRV.