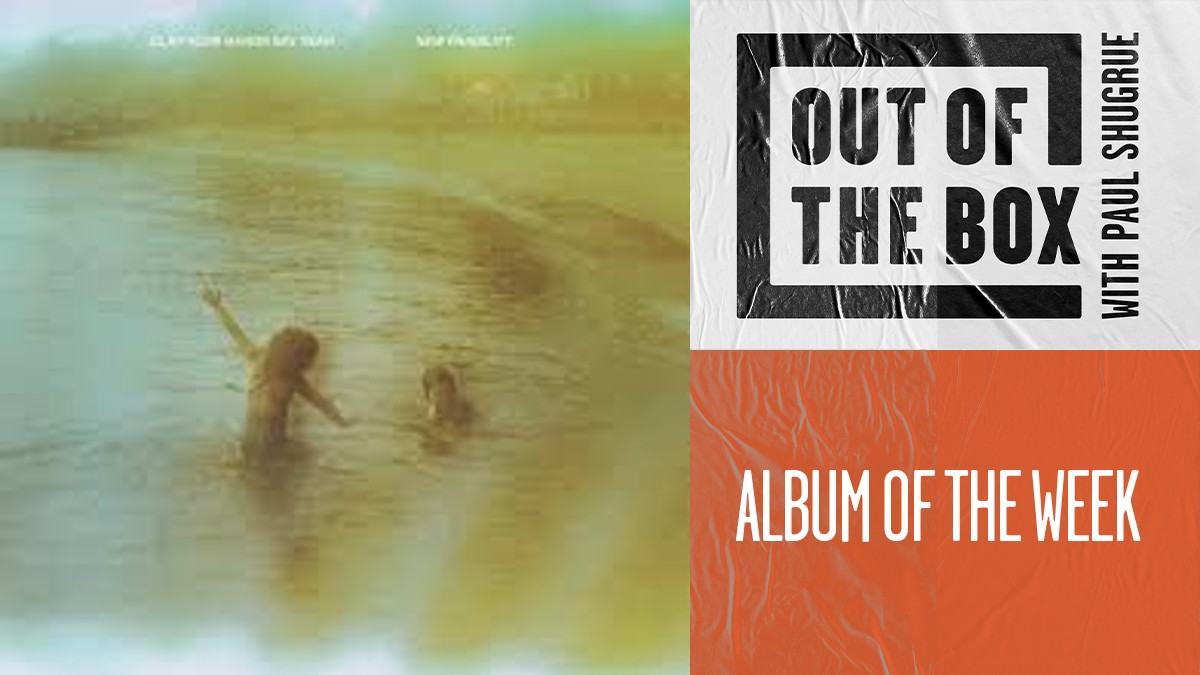 Clap Your Hands Say Yeah is one of the first totally indie bands, releasing their debut in 2005 fully on their own. That D.I.Y. appeal is still evident on their album “New Fragility.”

The band’s leader, and only original member, Alec Ounsworth performs most of the instruments and vocals and as the title suggests the album makes a statement about being uneasy in a post pandemic world.

Ounsworth’s known for quirky but exuberant vocals, sometimes breaking with emotion and his songs often pair gloomy lyrics with some tuneful melodies. One of the songs is upbeat while referencing a mass shooting.

With a singular vision and purpose, cyhsy have released one of the band’s most powerful statements with “New Fragility” and provided something to relate to as we all struggle to get back to normal.