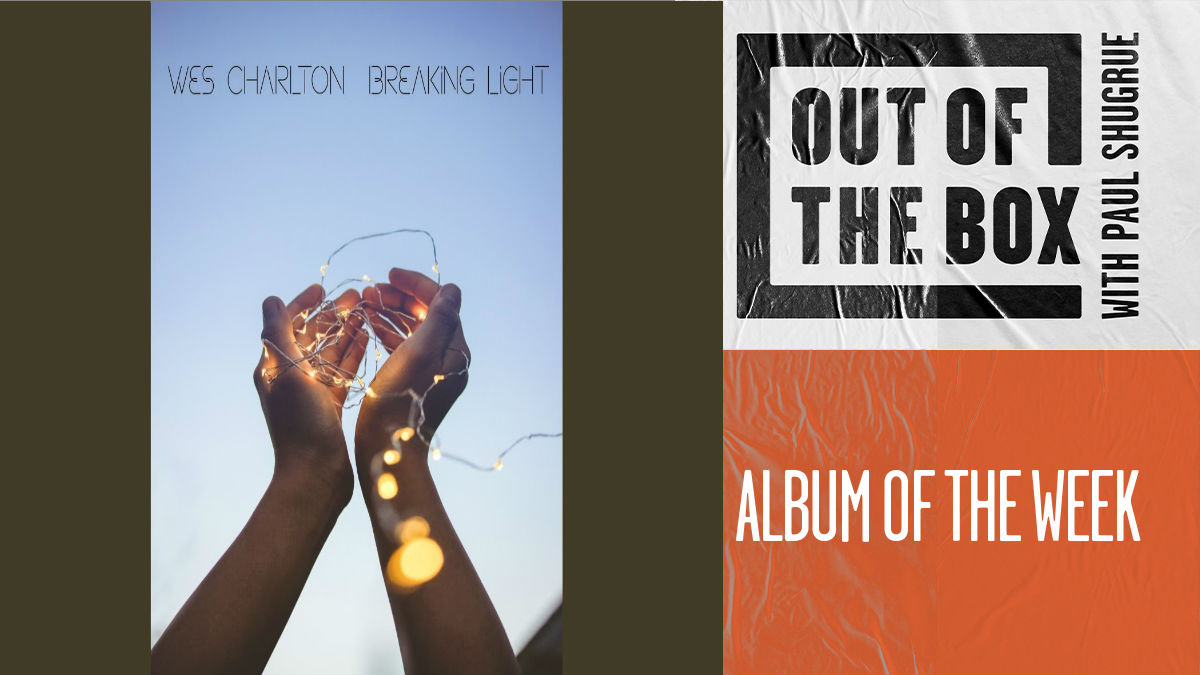 Wes Charlton, a native of Virginia’s northern neck, has lived a lot of life and his new album “Morning Stars” draws on those experiences with dense guitar work, driving rhythms and earnest vocals.

Charlton’s first two albums were recorded while he was a working musician in Nashville, using the connections he made there he was able to round up some top shelf musicians and they recorded the songs live in the studio the way his musical heroes did, bringing an authenticity to them.

Proficient on a variety of instruments, Charlton works with members of the touring bands of War on Drugs, Ryan Adams and Yo La Tengo and he gets some great harmony vocals from Macon Gurley, another Northern Neck musician.

Cosmic American music, encompassing blues, country, soul and rock is how Charlton describes his sound and “Morning Stars” exemplifies that variety with a contemporary flair that is immediate and long lasting.