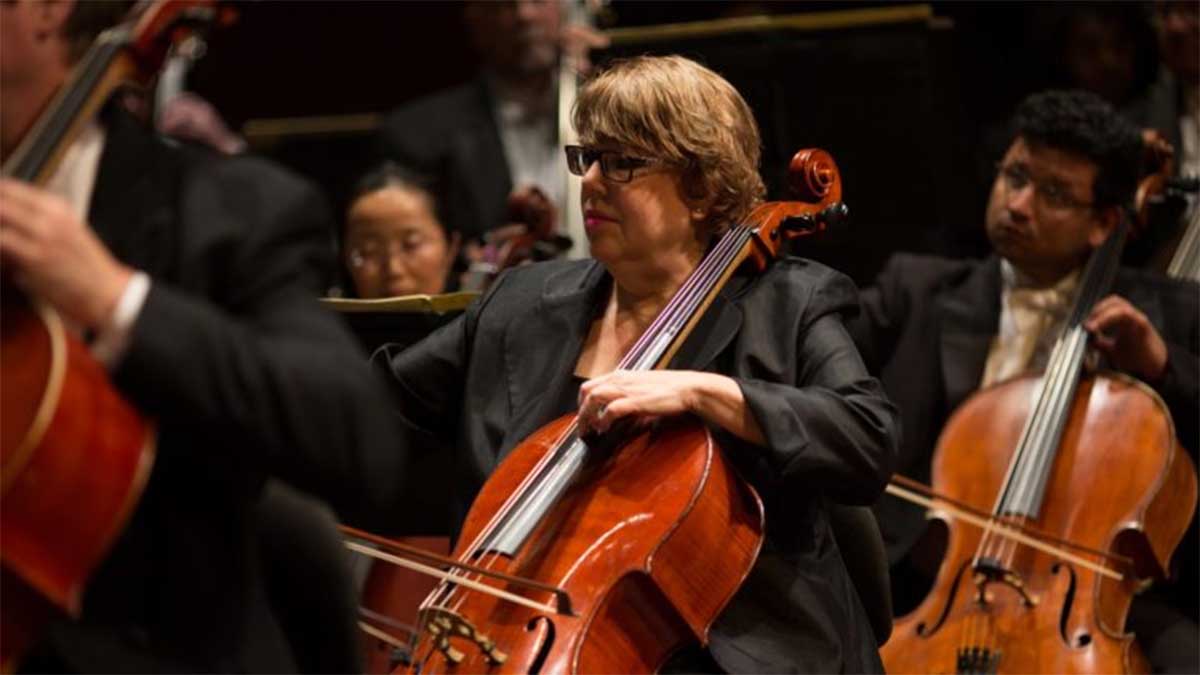 No one can say the Hampton Roads region lacks talent. Last weekend marked the 97th season opener for the Virginia Symphony Orchestra who performed under conductor JoAnn Falletta at the Ferguson Center for the Arts, Chrysler Hall, and the Sandler Center for the Performing Arts.

The program opened with the Virginia premiere of Quantum Flight, an obscure orchestral piece by contemporary American composer Randall Svane. The fast-paced, five-minute composition borrowed its name from quantum mechanics and was a surprising and interesting start to the program. The piece inverts and repeats a simple scalar theme to create a sense of orbit for the listener, according to the composer.

Next came The Bass Whisperer, a concerto performed by one of the greatest electric bass players of our time, Victor Wooten. You may know Wooten through his role as a founding and current member of Béla Fleck and the Flecktones. He’s also a five-time Grammy winner, music education pioneer, and graduate of Denbigh High School in Newport News. Wooten and his four older brothers started performing at Busch Gardens in the early 1980s. A Busch Gardens friend introduced Wooten to Béla Fleck during a trip to Nashville. The rest is history.

The Bass Whisperer was co-composed by Wooten and classical composer Conni Ellisor. The work premiered in 2014 as part of the Nashville Symphony’s series of collaborations with the city’s skilled musicians from other genres.

The Bass Whisperer drew a diverse crowd on opening night, a feat symphony orchestras have attempted for decades by showcasing rock musicians and programming events around the music of famous bands. I have mixed feelings about this trend; on the one hand, we need new audiences to help carry on the legacy of classical music, and I’m thrilled major symphonies are embracing this idea. However, when symphony orchestras merely accompany celebrity performers and cover bands, it only widens the gap between the mainstream and classical worlds. Plus, these events rarely introduce first-timers to anything they haven’t already heard.

In The Bass Whisperer, the Virginia Symphony Orchestra wasn’t relegated to the background. The music itself, in which Wooten rotates between soloist and accompanist, demands complete cohesion and collaboration through its themes of jazz, indie rock, funk, and bluegrass. Wooten’s stage presence and pure joy were undeniable as he turned to listen, bopped his head, and smiled through the stunning sounds of masterful VSO soloists like Concertmaster Vahn Armstrong.

The second half of the program featured The Planets, a classic suite by Gustav Holst that served as the inspiration for many science fiction soundtracks. The orchestra was in top form, and performing The Planets gave a nice nod to NASA Langley’s 100th Anniversary. The first movement, Mars, provided jaw-dropping vigor, and Neptune was especially breathtaking as the performers slowly faded into a chilling moment of silence. The women of the Virginia Symphony Chorus, under Robert Shoup, sounded lovely, but tentative during their cameo in the last movement. This may have been due to difficulties staying with conductor JoAnn Falletta from offstage.

Newport News Councilwoman Sharon Scott brought former NASA mathematician Katherine Johnson onstage for a moving tribute before opening night at the Ferguson Center. Johnson is one of the women featured in the book and movie Hidden Figures, and she has deep ties to the VSO – principal violist Beverly Baker is her niece.

The VSO has produced many concerts geared toward new audiences. One show last season featured circus performers in front of the orchestra. While the program was entertaining, it reinforced the idea that orchestral music is considered “too boring” to enjoy by itself. Last weekend’s program was transformational because it incorporated skilled artists from all spheres in ways that serve the most important element of symphonic concerts: the music.

Before intermission, we were treated to an encore. Wooten came back to perform variations on Amazing Grace. A man seated behind me yelled “Bass KILLER!” (meant as a compliment) and it felt a far cry from a stuffy symphonic affair. Spontaneity, joy, and an open door greeted newcomers at the symphony last weekend. What a stellar start to an inspiring and entertaining season.

Next up this season is Voices of Veterans, playing October 6 at the TCC Roper Performing Arts Center. Visit virginiasymphony.org for tickets and more information.