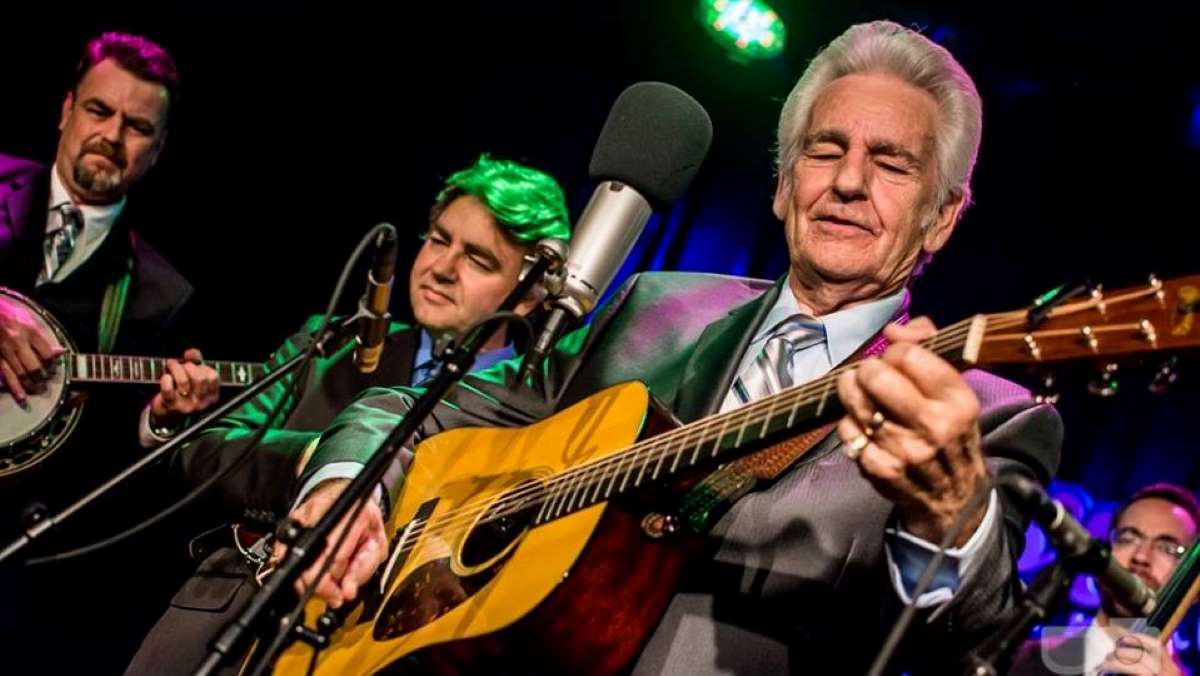 On this week’s Pickin' on WHRV, we celebrate the birthday of the legendary Del McCoury. Born February 1, 1939. Hhe began his career playing in the honky-tonk bars of Baltimore. He later became a Bluegrass Boy and performed with Bill Monroe. He collaborated with the Golden State Boys and eventually formed his own band The Dixie Pals. McCoury’s 1972 High on a Mountain album is still hailed as a masterpiece which showcases a high lonesome sound of traditional bluegrass. In the 1980s, his two sons joined him as a part of his backing band and today, Del McCoury continues to tour and perform for legions of fans who recognize him as an authentic ambassador of traditional Bluegrass Music. Join us Sunday night at 7:00 for a two-hour birthday retrospective of Del McCoury.