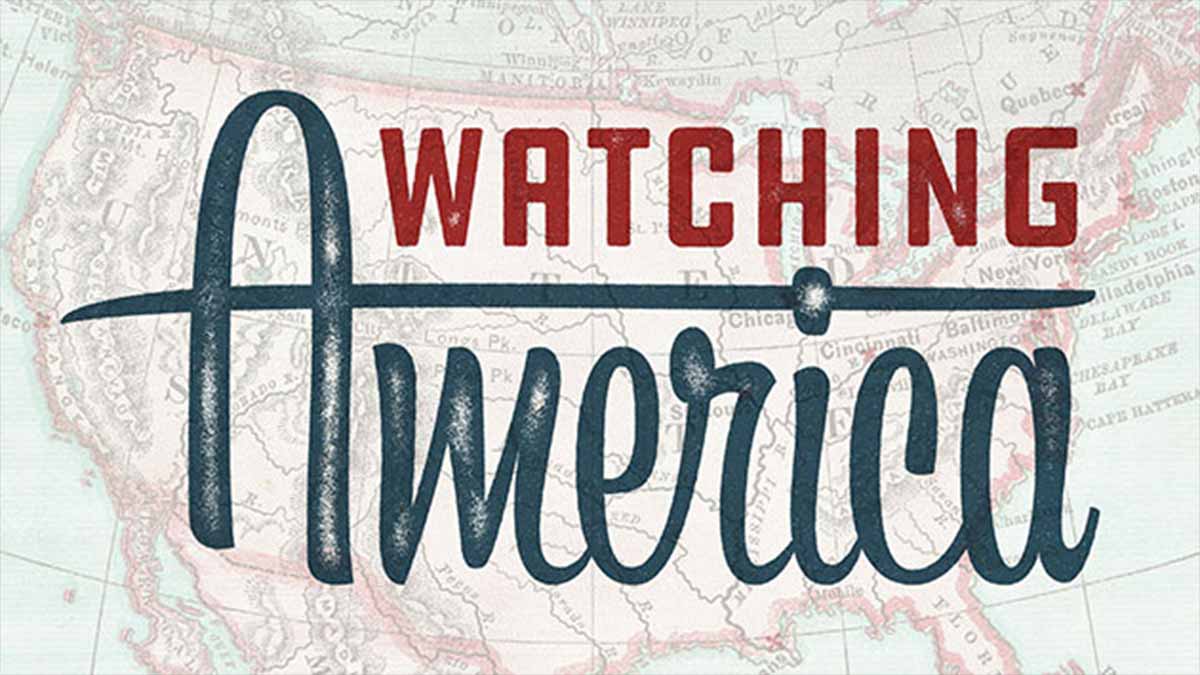 What can we learn from the Southern films of the past? What can be done in the future to make new ones as multidimensional and as vast as the region really is? Last week on Watching America, Dr. Alan Campbell chats with author and film fanatic Ben Beard about his new book, The South Never Plays Itself: A Film Buff's Journey Through the South on Screen, and more.The film industry's idea of the South never seems to capture the true complexities, differences, and beauties that it holds. Beard and Campbell take a trip through time to discuss some of the genre's most memorable movies—the good, the bad, and the contentious.

Listen to the episode.

Catch up on past episodes in our archives.