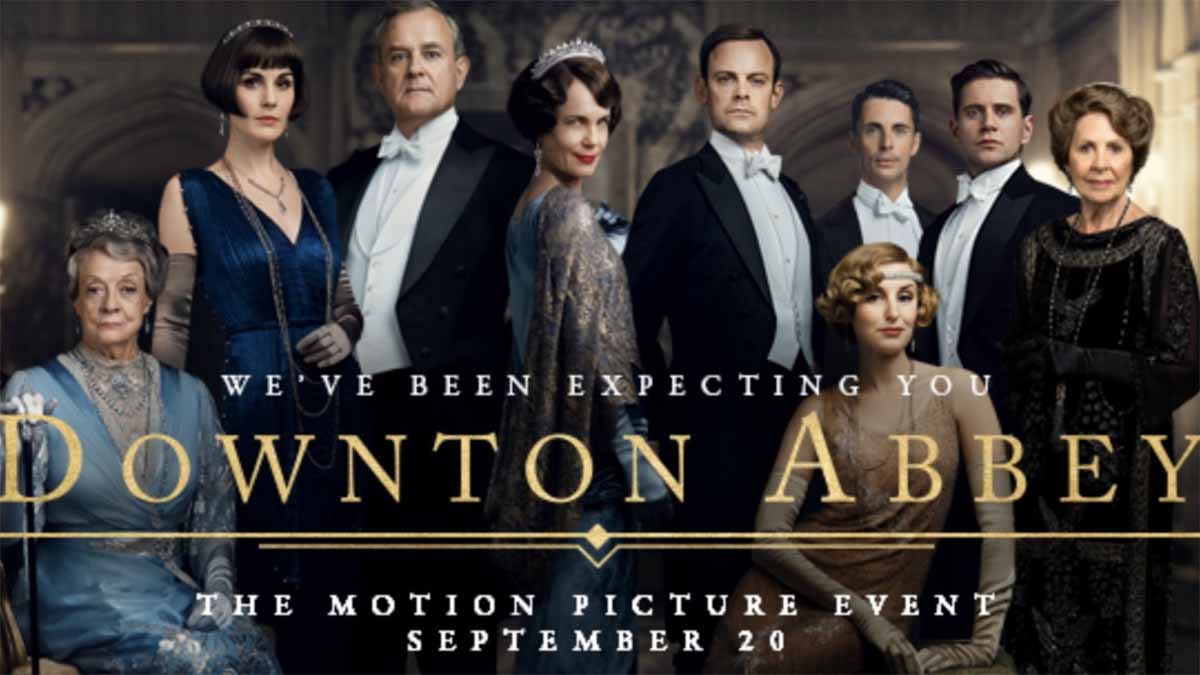 Courtesy of Downton Abbey on Facebook.com

This Week in Mal’s World, Mal Vincent reviews the Downtown Abbey movie -- the continuing saga of the Crawley family and the servants who work for them in the English countryside in the early 20th century. The movie will be released in the U.S. on Friday, September 20.