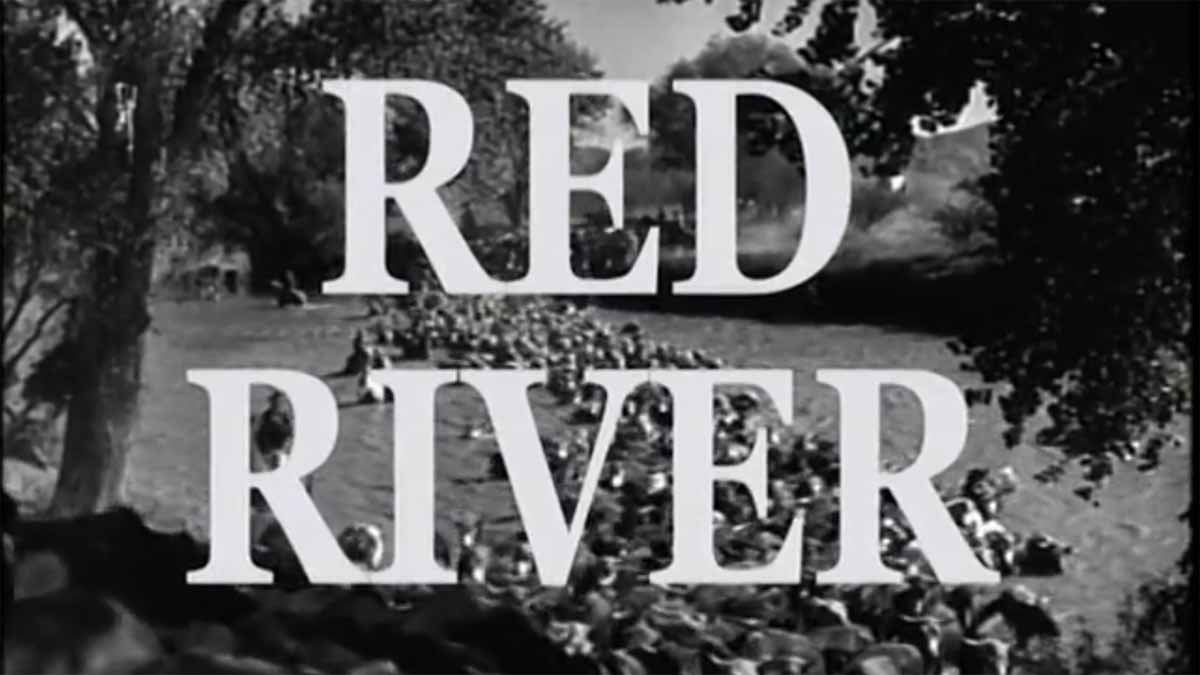 This Week in Mal’s World - Mal’s Movies 2019 continues at the Naro Expanded Cinema with the 1948 western classic, Red River. Directed by Howard Hawks, John Wayne stars in what is, perhaps, the last great western we hadn’t yet selected for the festival. It has been named by the American Film Institute as one of the five greatest westerns of all time. There is no more stirring moment in movie history than when a symphony orchestra swells to full force as Wayne calls for the cattle herd to be headed out on this fictional account of the first cattle drive from Texas to Kansas along the Chisholm trail. The music is by Dimitri Tiomkin. Montgomery Clift, the new acting find of the era, is his co-star. Red River is the western that fans have been encouraging us to do. (And, incidentally, it was “the last picture show” in the movie of the same name).

Hear Mal’s preview of the movie, and watch it with him at the Naro Expanded Cinema on Monday, July 29, at 7:00 p.m. It will also be shown on Tuesday, July 30, at 12:15 p.m. Visit https://narocinema.com/mals-movies/ for more information.