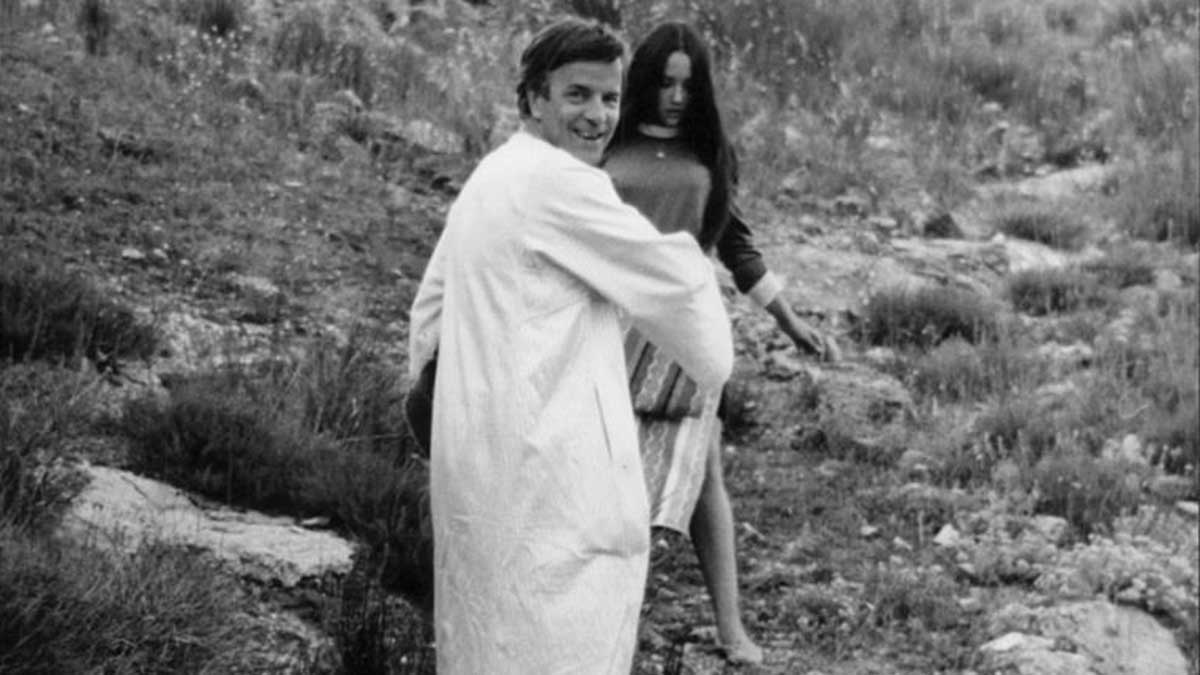 This Week in Mal’s World - Mal Vincent remembers Italian filmmaker and opera director, Franco Zeffirelli. Zeffirelli passed away on June 15, 2019 after a long illness. He was 96. He was known for several of the movies he directed, especially the 1968 version of Romeo and Juliet, for which he received an Academy Award nomination. Some of his operatic designs and productions have become worldwide classics.

Mal recalls the time he was on the set of Zeffirelli’s The Champ in 1979… and he had a very close call!