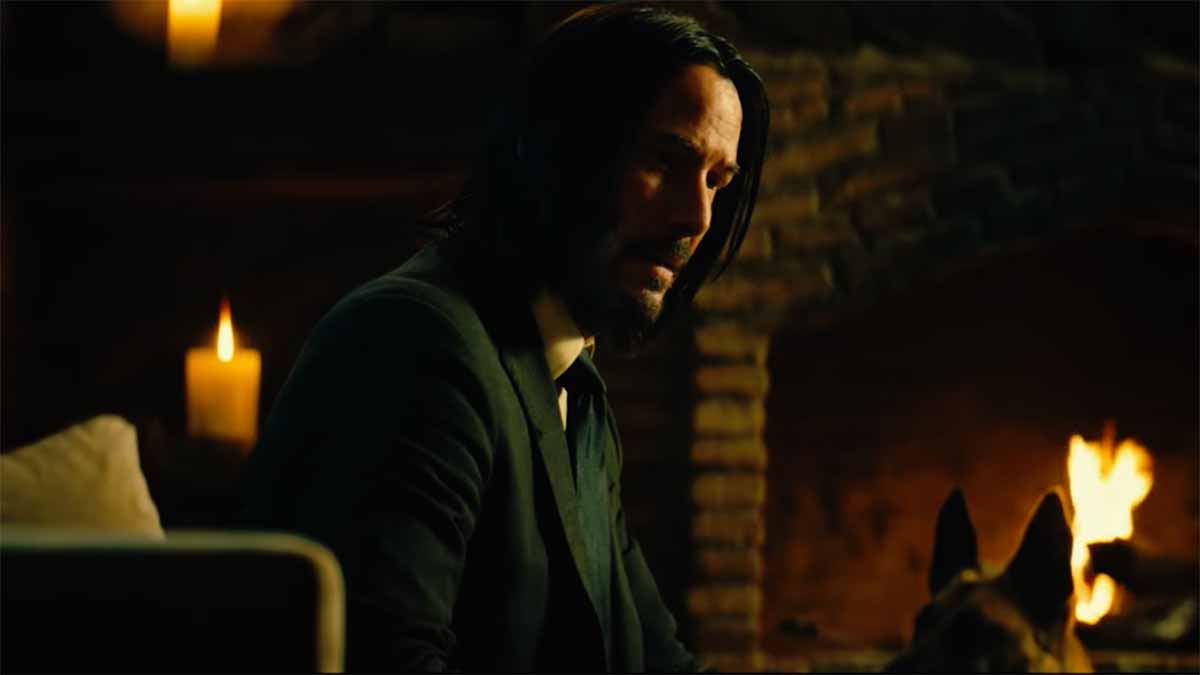 Mal's World: Mal in the Matrix

This Week in Mal’s world, Mal Vincent talks about action movie star Keanu Reeves. Mal knew Reeves back when he had his first hit in Bill and Ted’s excellent Adventure. Reeves is starring in the third installment of the John Wick movies which just topped the box office. Hear about why Mal relates with Reeves' character. Here’s a hint: it has to do with dogs.