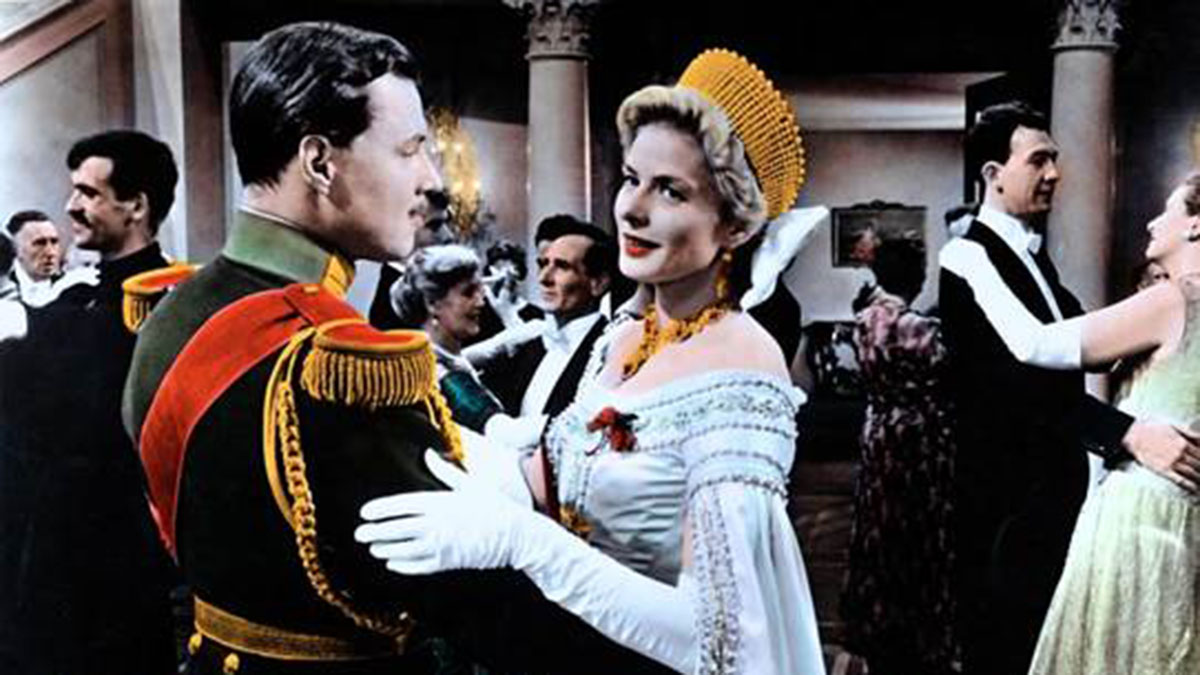 Mal's World: The Mystery of Anastasia

You have heard the name. You have seen the many artistic itirations. You have probably even caught yourself humming the songs from the hit 1997 animated movie that features her story. Grand Duchess Anastasia, the youngest daughter of Tsar Nicholas II, the last sovereign of Imperial Russia, has long been the subject of films, plays, and many conspiracy theorists.

Mal Vincent retells the story the Romanov family's assassination by the Bolshevik police, and the mystery that still continues to confound many people about the possible survival of its members including the young Anastasia. Of course, it has now been resolved with the discovery of the family's remains and with the help of new technology. Still, the story of Anastasia remains a popular enigma in our culture with artistic retellings which Mal discusses. From the famous impostors of the family members like Anna Anderson, Ingrid Bergman's cinematic portrayal, to the new hit Broadway show, Mal Vincent covers all of them.