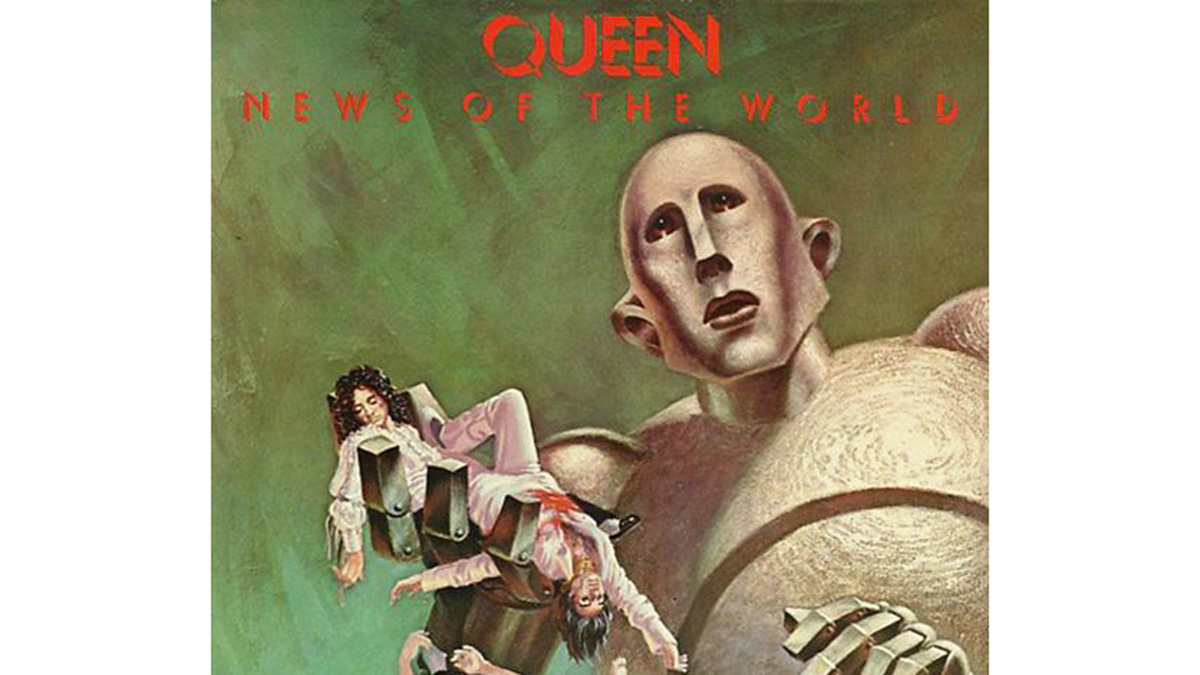 No, not THE Queen herself. Rather, the British band whom most people would consider royalty in the music world. They came to visit the late, iconic, "Dean of Science Fiction Artists," Frank Kelly Freas. Freas is very well know in the science fiction world for creating covers and artwork for novels and magazines. Queen's drummer Roger Taylor brought an artwork of Freas to the band that depicted a robot holding an unscious man. It later became the cover of the band's 7th album "News of the World" which sold for 10 million copies and contained some of their popular songs like "We Will Rock You," and "We are the Champions." The cover was recreated to feature the robot holding the band members themselves in its hands. Mal recalls the day the band came for a visit to honor Freas and to thank him for lending them one of his artistic creations.