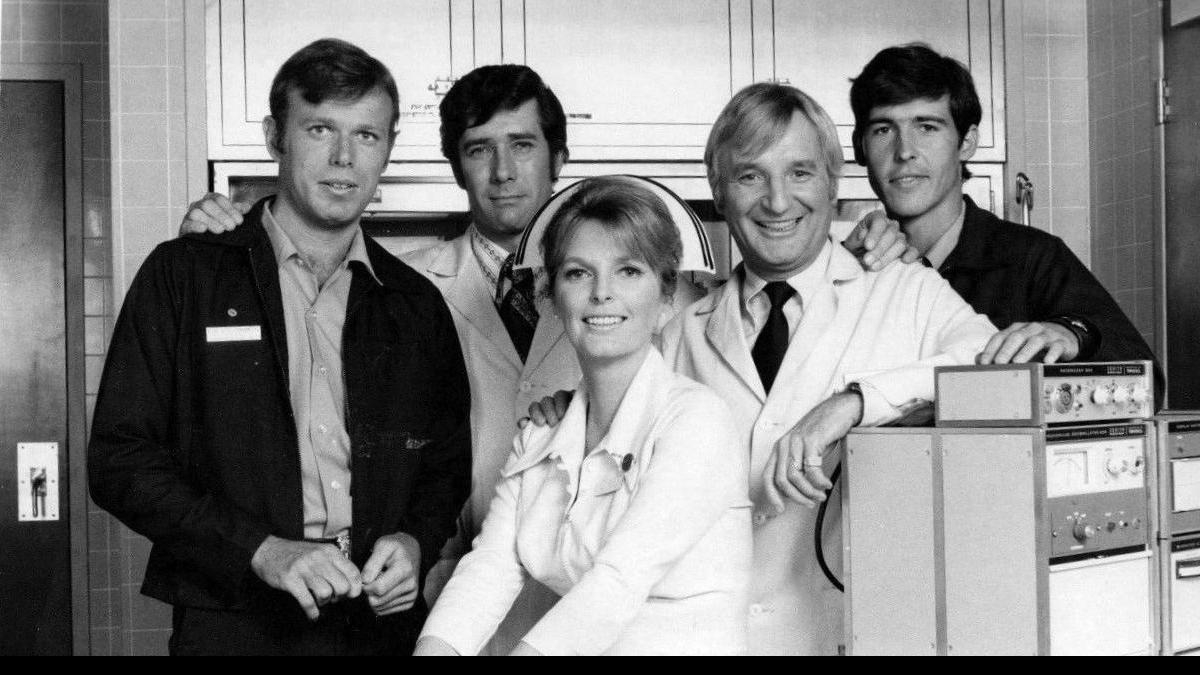 Although the event won't abandon its roots, it will now focus on classic retro television. And retro, it truly is! The event will bring in celebrities from classic television shows like Robert Fuller from LARAMIE and EMERGENCY!, Bernie Kopell from THE LOVE BOAT and GET SMART, Burton Gilliam from BLAZING SADDLES, Andrew Prine from DALLAS, and more!