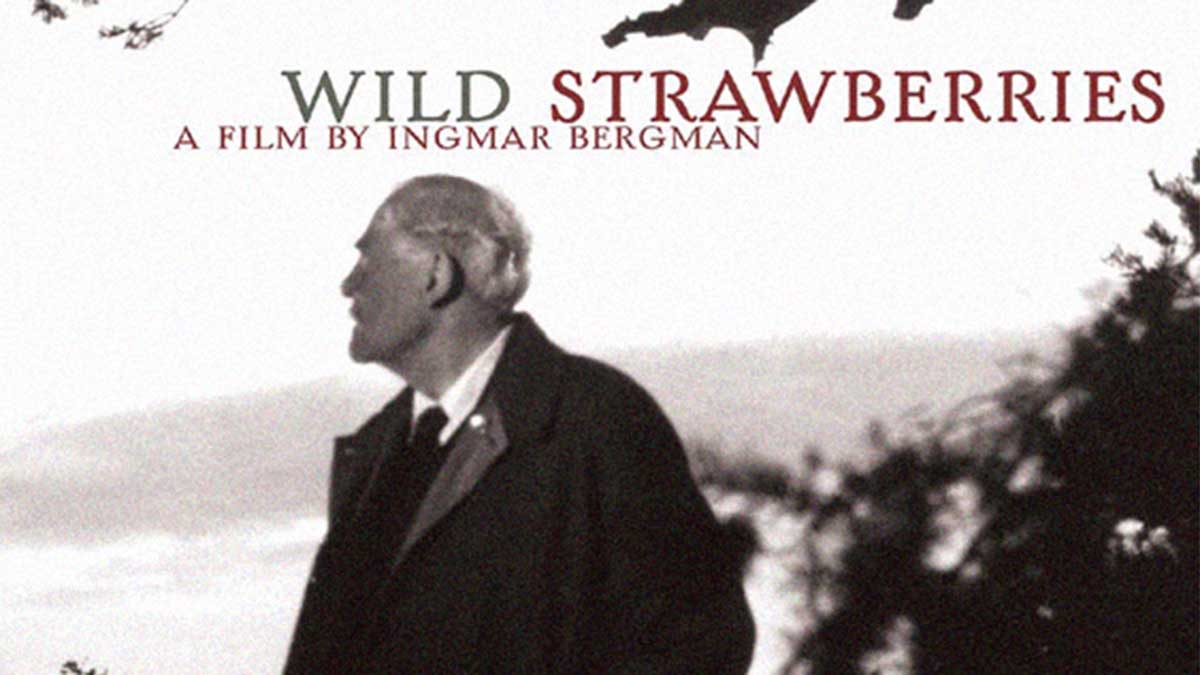 Image courtesy of the NARO Cinema.

For the last film in the Ingmar Bergman film festival, NARO Cinema will show Wild Strawberries on Monday night. Mal discusses the film from this world-class filmmaker and exceptional writer. Bergman made over 60 films and more than 170 theatrical productions. Monday night's event wraps up the celebration commemorating the 100th anniversary of his birthday. The festival was sponsored by the Swedish Women's Educational Association (SWEA). Learn more.