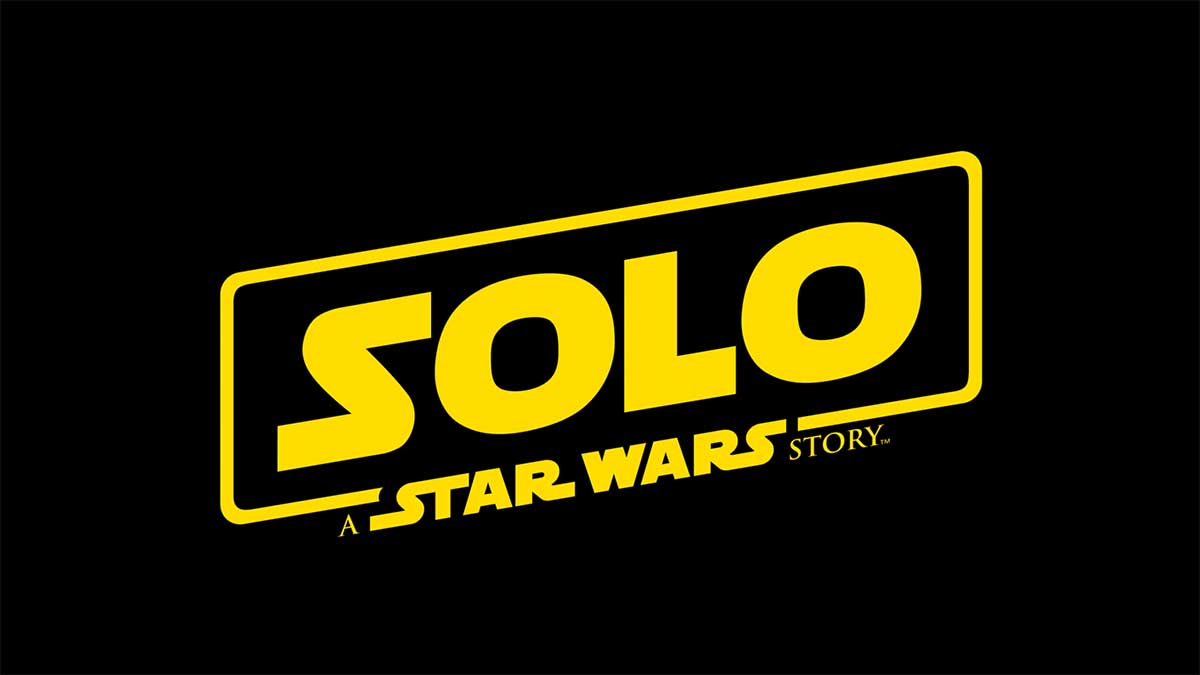 This week in Mal’s World, kicking off the summer movie season is the Star Wars’ film, Solo: A Star Wars Story. While it hasn’t been the franchise’s biggest “star” so far, the film, featuring Alden Ehrenreich in the title role as young Han Solo, finds other familiar characters like Chewbacca and Lando Calrissian on the screen again. Mal talks about his interview with Ehrenreich where he asked if he’s ready to fill the shoes of one the most beloved film characters of all time.