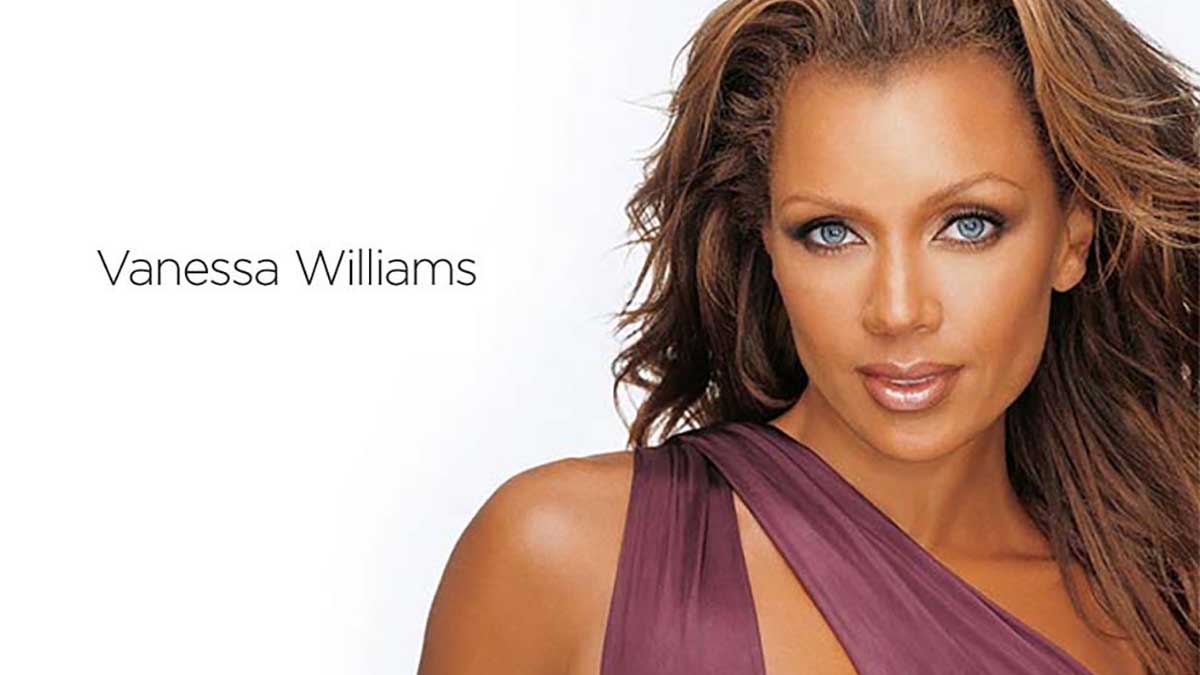 Courtesy of Ferguson Center for the Arts

This week in Mal's World, Mal Vincent recalls the times he met former Miss America, actress and singer, Vanessa Williams and actor, humorist Hal Holbrook. We'll hear about William's Oscar performance you didn't see and why Hal Holbrook will also have a piece of his heart in Hampton Roads.