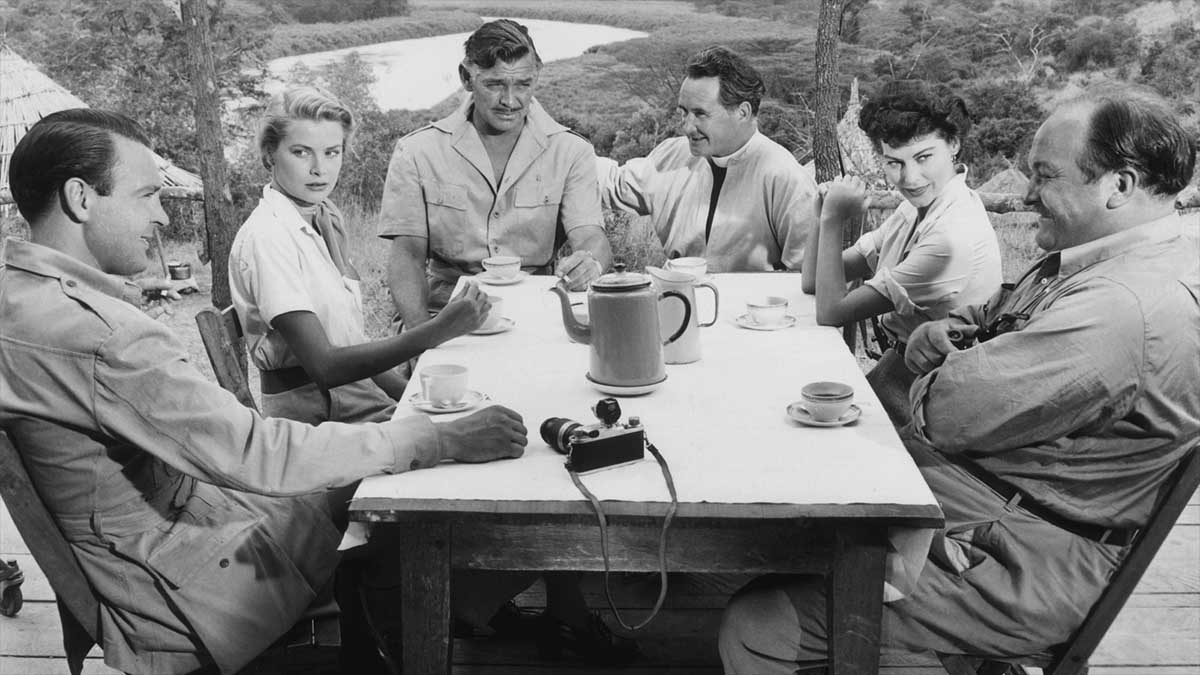 This week, Mal Vincent shares his insights on the 1953 movie, Mogambo and its leading stars. The film starring Clark Gable, Ava Gardner, and Grace Kelly is the first of three films in Vincent’s “Glamour Girls of the Silverscreen” film festival at the Virginia Museum of Contemporary Art in Virginia Beach. 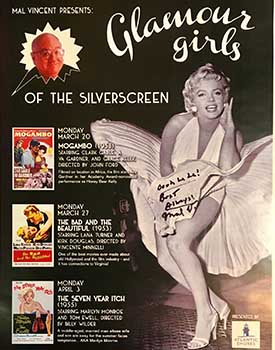 This is the fourth year that Mal has presented the film festival. He has selected three old Hollywood classics featuring four of the most famous glamour girls of the silver screen. Mal will introduce each film, then share personal stories and the inside scoop on featured actors. Learn more at the MOCA website.

Listen to archived features from Mal Vincent online. You can also hear Mal on the NPR One App.