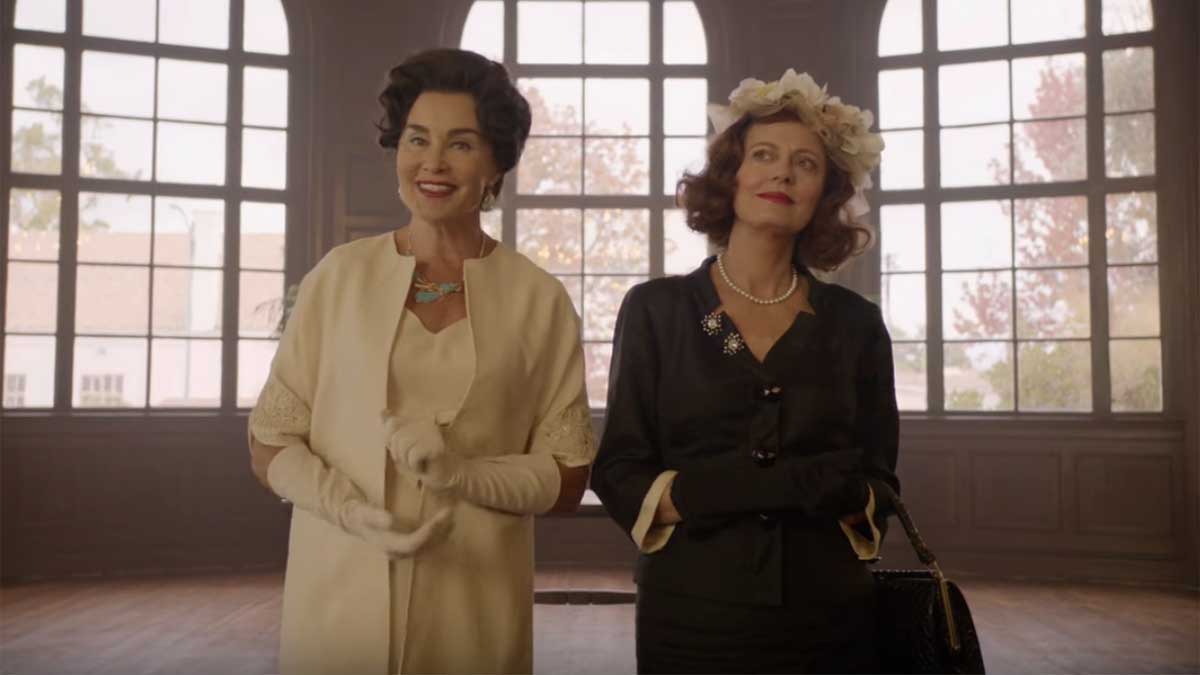 Feud: Bette and Joan, finishes its eight-week run on the FX Network with its finale this week. This docudrama chronicles the details of the legendary rivalry between Oscar-winning actresses, Bette Davis and Joan Crawford. In this episode of Mal’s World, Mal Vincent recalls when he attended Crawford’s memorial and was apparently mistook for someone very close to the family, Crawford’s son!