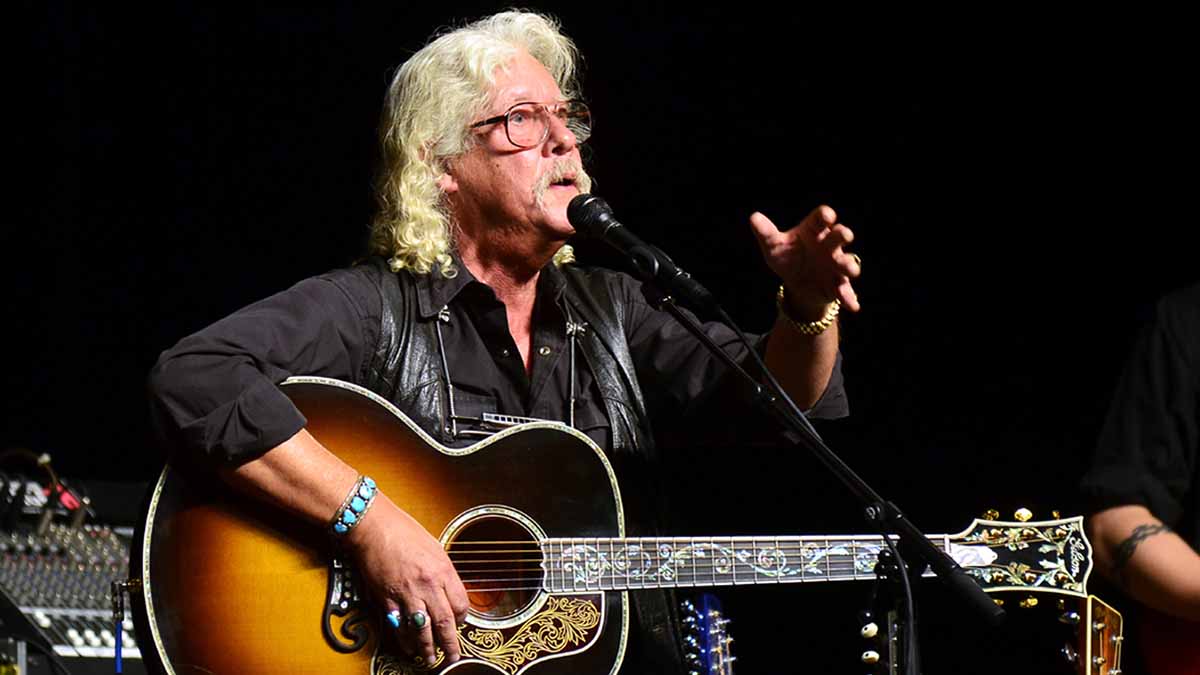 In October, legendary folk artist Arlo Guthrie announced his retirement from touring and stage shows. While most well-known for his 18-minute rambling blues “Alice’s Restaurant Masacree” Guthrie is an established artist, and a number of musicians have worked with him including Pete Seeger, Emmylou Harris, Judy Collins and John Prine. He regularly made stops in Hampton Roads with performances at Hampton’s American Theatre where he charmed audiences with his witty stories and a set list of folk favorites. On this week’s Acoustic Highway, we feature Arlo Guthrie and other trailblazing artists of the “Great Folk Scare.” We’ll hear from Joan Baez, Tim Hardin, Joni Mitchell and others. Tune in for some of the folk greats of the 1960s. Sunday at 9:00 p.m. on the Acoustic Highway.

You can also listen online or through the WHRO app.