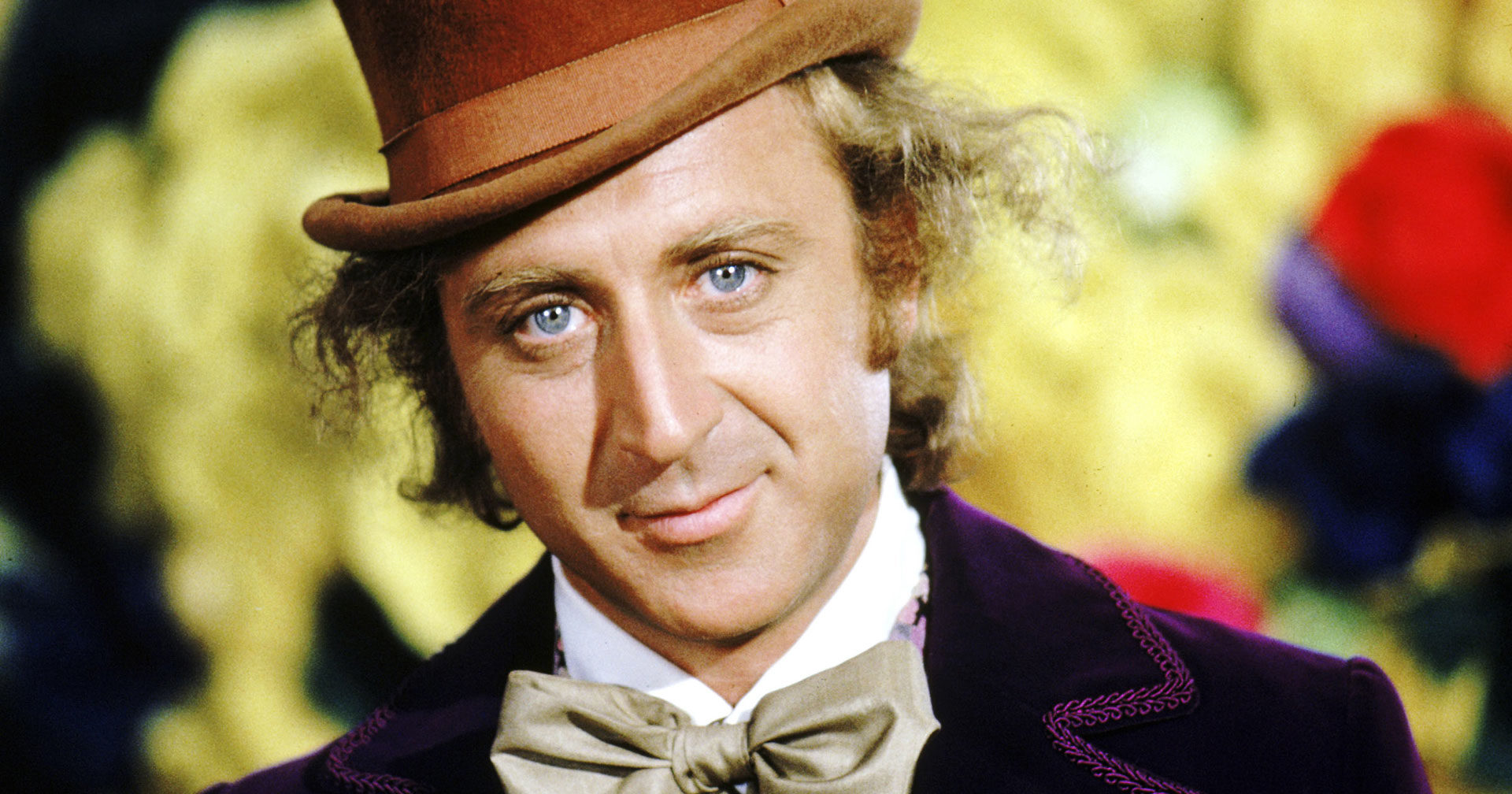 Jerome Silberman died this past week, August 29, 2016. But you probably knew him by his stage name, Gene Wilder. Wilder was a beloved comic actor in film and theater, also a screenwriter, film director and an author. While we all have memories of his wonderful films from Young Frankenstein to Willy Wonka and the Chocolate Factory, this week, our own Mal Vincent shares the time he once spent with him and what Wilder called his “secret to success” and also what he would have done in life if he hadn’t had taken up acting.

Find archived features and reviews from Mal Vincent on our Arts Conversations page. You can also hear Mal on the NPR One App.