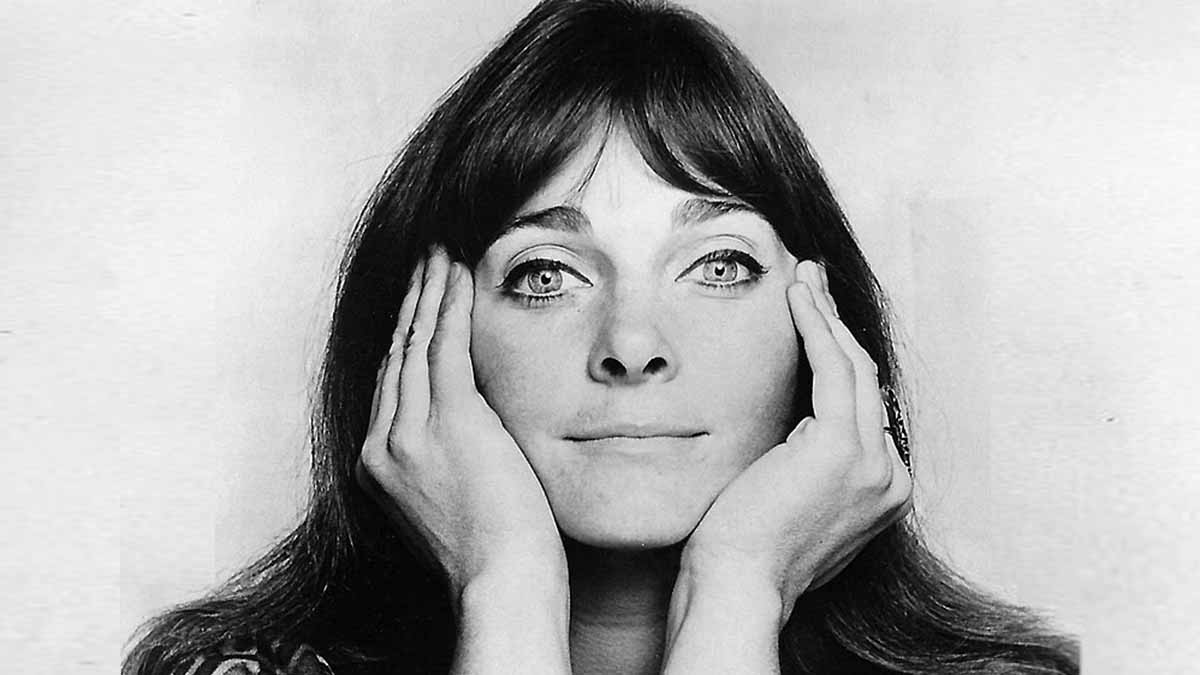 On this week’s Acoustic Highway, folk Icon Judy Collins joins host Barry Graham to talk about her 50-plus year career and also to preview her virtual concert from Chrysler Hall which will be streamed on October 23 and 24. She’s joined on stage by progressive bluegrass band Chatham County Line.

Judy Collins has been a mainstay in folk music since breaking into the Greenwich Village music scene in the early 60s. Her 1967 album Wildflowers: Both Sides Now earned her a Grammy for Best Folk Performance for the title track hit single. She famously sang at the 1969 trial of the Chicago Seven and is easily recognized as a leading voice for social justice issues. With countless recordings and a continuous concert schedule, Judy Collins is a national treasure. Sunday night at 9:00 hear both early and current recordings from Judy Collins and a conversation about her incredible career.