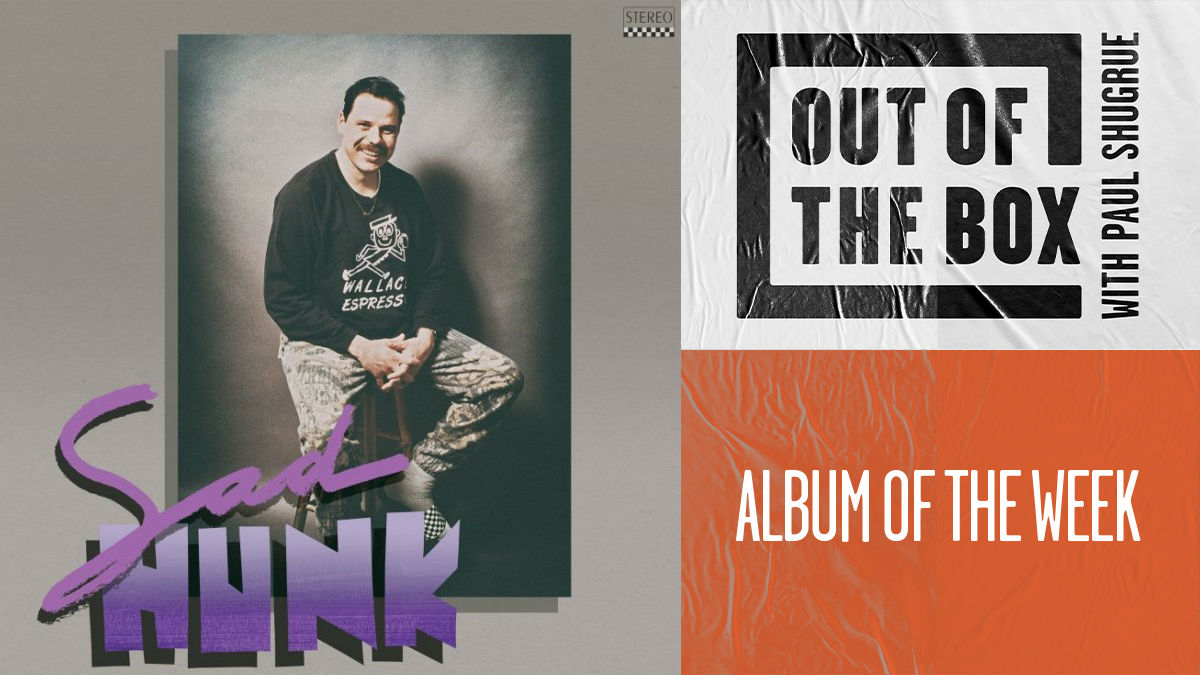 Out of the Box Album of the Week--Bahamas--Sad Hunk

Bahamas is the name Afie Jurvanen has been recording under since 2009 and, as his fifth album’s title,“Sad Hunk” implies, he’s struggling to live up to his own reputation.

Jurvanen’s quirky sense of humor animates these sparsely recorded songs about domesticity, growing into middle age as a musician and, on one song, relative coolness.

He’s accompanied by a set of collaborators who provide precise and gentle energy to match his Jack Johnson-like, dead-pan delivery.

The title of the album “Sad Hunk” comes from his wife teasing him about a particular photo shoot but acts as the overall theme as Jurvenen’s own subtle parody of himself is what gives the album it’s heart.