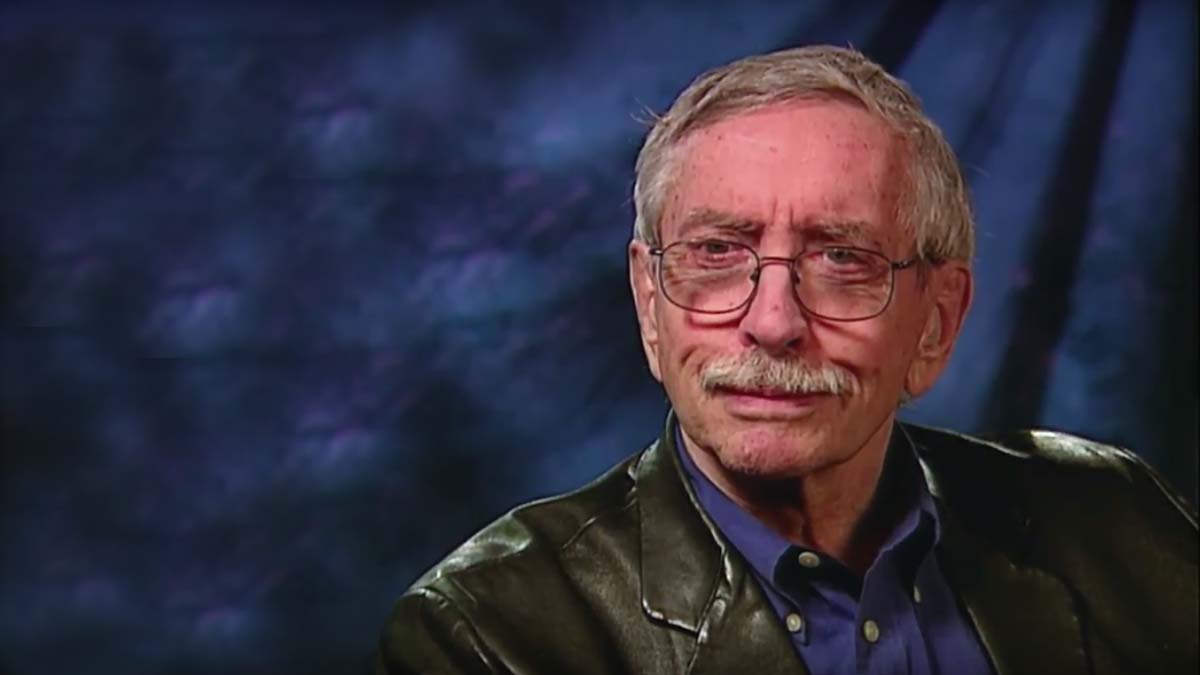 Pulitzer Prize-Winning American Playwright Edward Albee passed away on September 16, 2016 at age 88. Albee began his prominence as a playwright around the same time as Mal Vincent started his own career as a theatre critic. Albee shared some words of inspiration with Mal over the years after their chance meeting at the opening of one of Albee’s plays on Broadway.

Find archived features and reviews from Mal Vincent on our Arts Conversations page. You can also hear Mal on the NPR One App.

Bonus Clip: Albee discusses his childhood and his first exposure to theater.