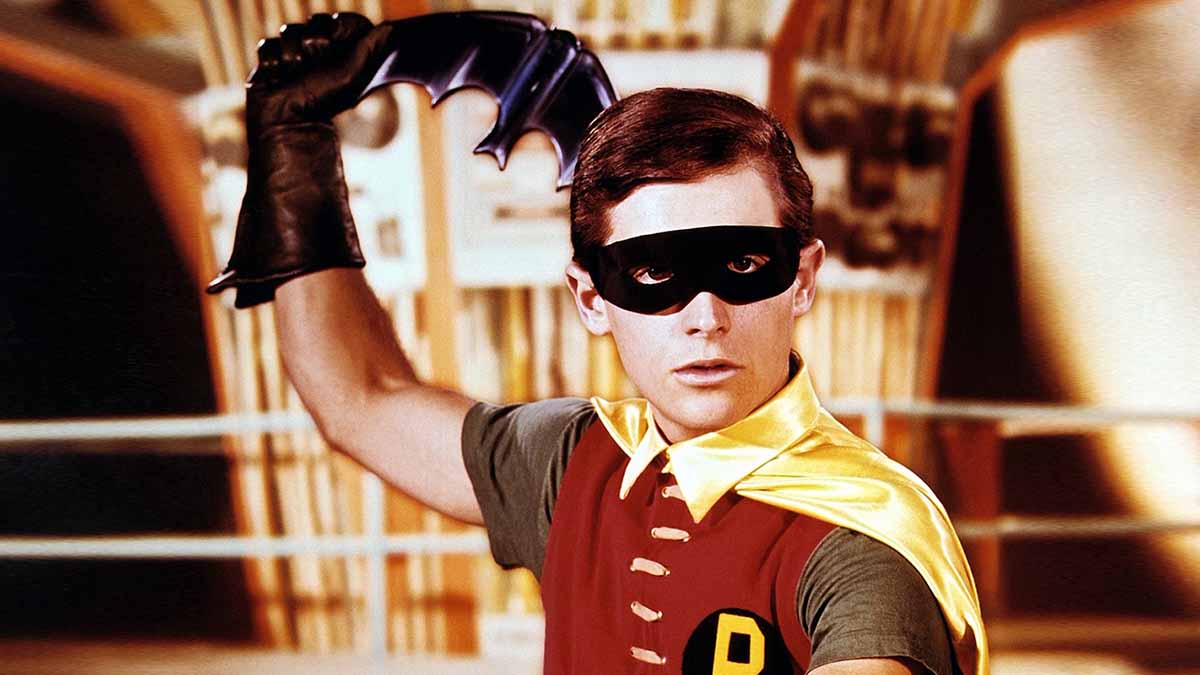 On this episode of Watching America, we hear from Burt Ward, who played Robin in the original Batman TV series. Ward is as lively, clever and funny as ever. He talks about becoming Robin at a young age, his life-long friendship with Batman (Adam West), and reveals backstage secrets and stunts from the show. We bring you part 2 of Dr.Alan Campbell's conversation with Ward in our next episode ... same bat time, same bat station!