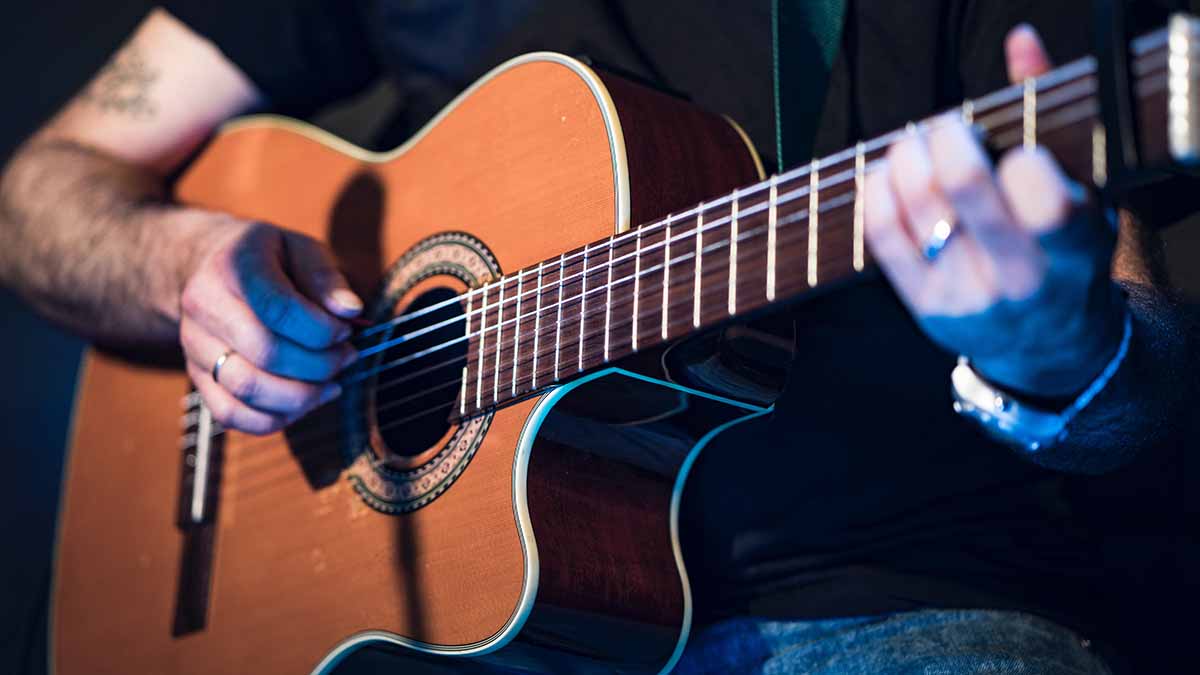 On this week’s Acoustic Highway, we will feature Oscar winner Glen Hansard. He‘s a member of the Irish Band The Frames and starred in the movie Once which won him an Academy Award for Best Original Song for “Falling Slowly.”

We’ll also hear from legendary New England musician Bill Staines and his latest CD The Third Million Miles. Staines has won acclaim at the prestigious Kerrville Folk Festival and has performed on Mountain Stage, A Prairie Home Companion, and with Tidewater Friends of Folk Music and their performing artist series. His songs have been covered by Mason Williams; Nanci Griffith; Peter, Paul, and Mary; and countless others. Tune in for classic Acoustic tunes, Sunday night at 9:00 on 89.5. You can also listen online.