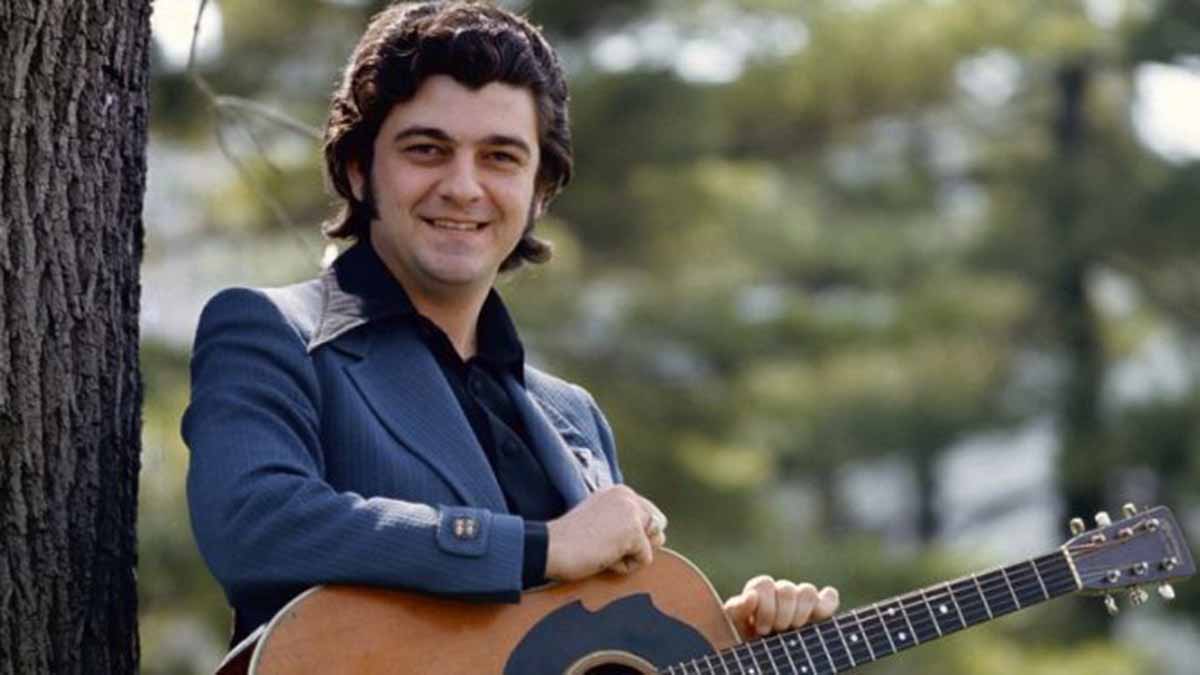 On this week’s Pickin, we look at the career of Bluegrass legend Larry Sparks. He began by performing with the Stanley Brothers . In 1969, he formed his own band The Lonesome Ramblers and began releasing a series of classic recordings, including 1980’s “John Deere Tractor” which today is still hailed as a masterpiece. He has been inducted into the International Bluegrass Music Hall of Fame and has been recognized by the IBMA as Male Vocalist of the Year, Album of the Year ,and Recorded Event of the Year. He has appeared at the Grand Ole Opry, and on the Song of the Mountains and Austin City Limits television programs. Host Harold Smith traces the recorded history of Larry Sparks from his early days with the Stanley Brothers to his latest album entitled Lonesome and Then Some which celebrates his fiftieth year in bluegrass music. Pickin on WHRV, Sunday at 7:00 on 89.5 FM, or listen online.