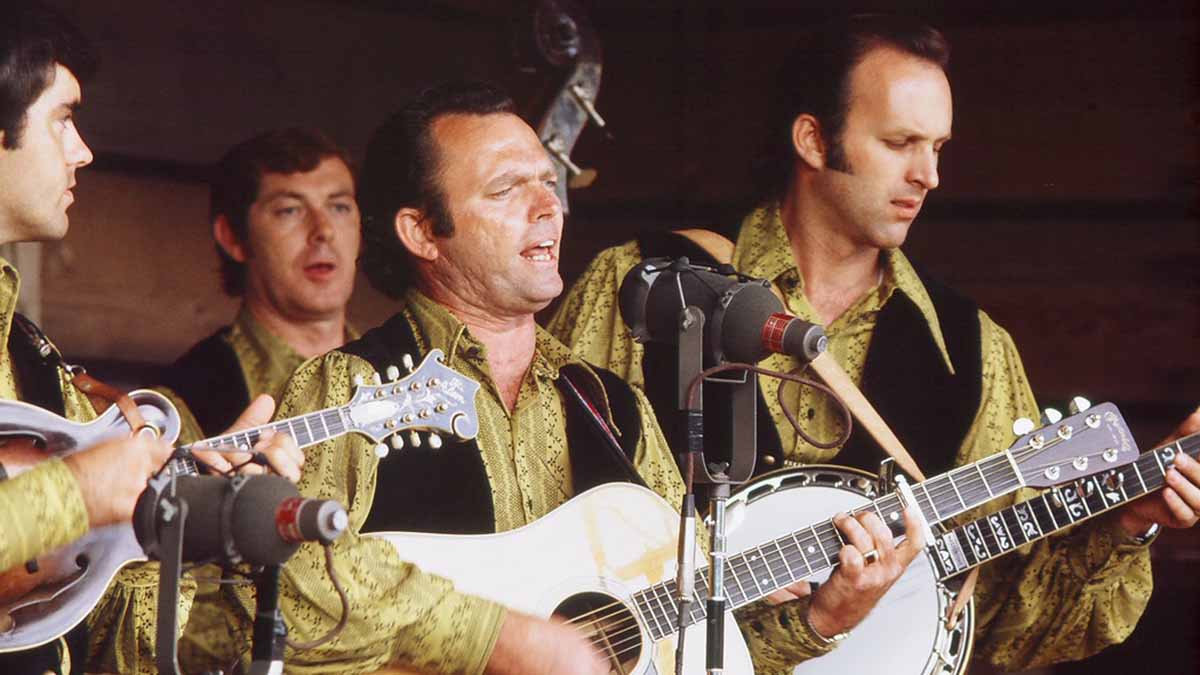 Pickin' this week features the music of the legendary Country Gentlemen. They emerged in the late 1950s and quickly became one of the most influential second generation bluegrass bands. Their 1972 album The Award Winning Country Gentlemen featuring Charlie Waller, Doyle Lawson, Bill Yates and Bill Emerson is considered a masterpiece recording and remains a staple of bluegrass playlists. Host Harold Smith who performed with the regional band East Virginia shared the stage with the Gentlemen at many bluegrass festivals and concerts and fondly recalls their incredible talent, on Pickin on WHRV. Sunday night at 7:00 on 89.5, or listen online.