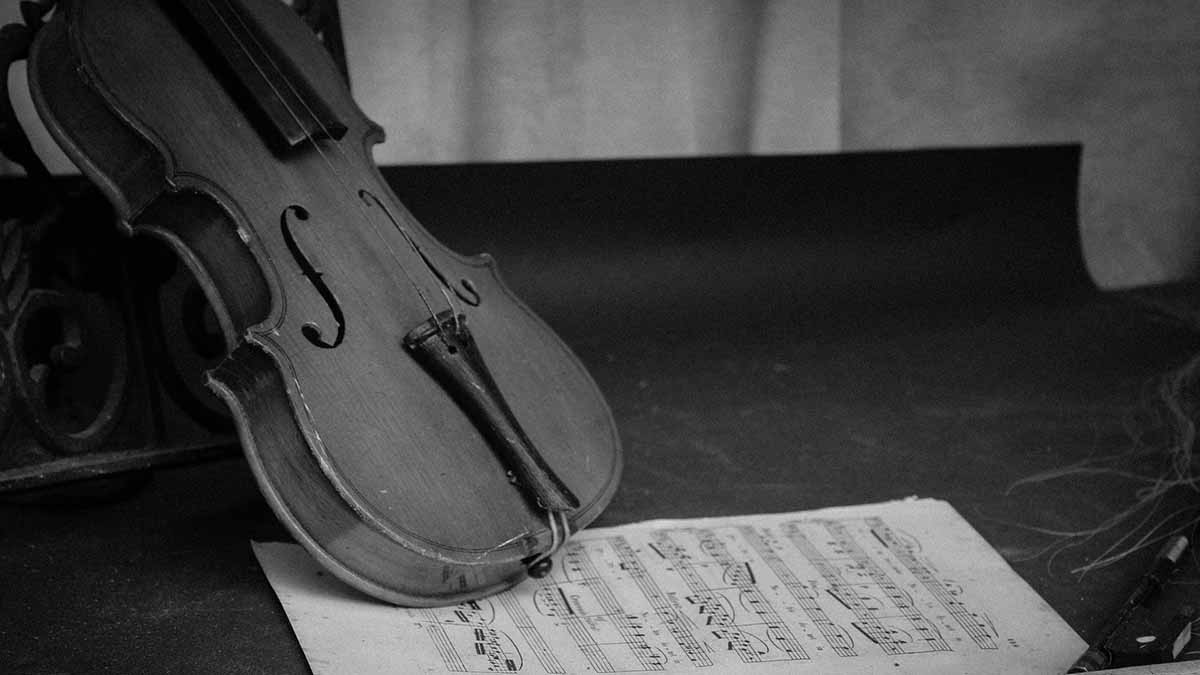 Photo by Cameron Mourot on Unsplash.com

August 2020 marks 100 years since women in the United States won the right to vote. This important milestone is the starting point for a special broadcast from American Public Media which looks at the achievements of women in music, set against historic, social and political obstacles which have worked against female composers, conductors and performers. Host Andrea Blain takes an in-depth look at the ways in which women in music have had to fight for recognition, opportunities and rewards in the same way women fought for the vote. With music illustrations from the world of film, opera, orchestral, choral and chamber music, Bread and Roses: Women in Classical Music celebrates women and music, striving for equality (Bread) and artistry (Roses). The program features compositions by women of both the past and present, including Amy Beach, Ethel Smyth, Florence Price, Margaret Bonds, Joan Tower, Valerie Coleman, Caroline Shaw, and more. Tune in Friday, August 21 at 9 p,m, on WHRO FM, or listen online.