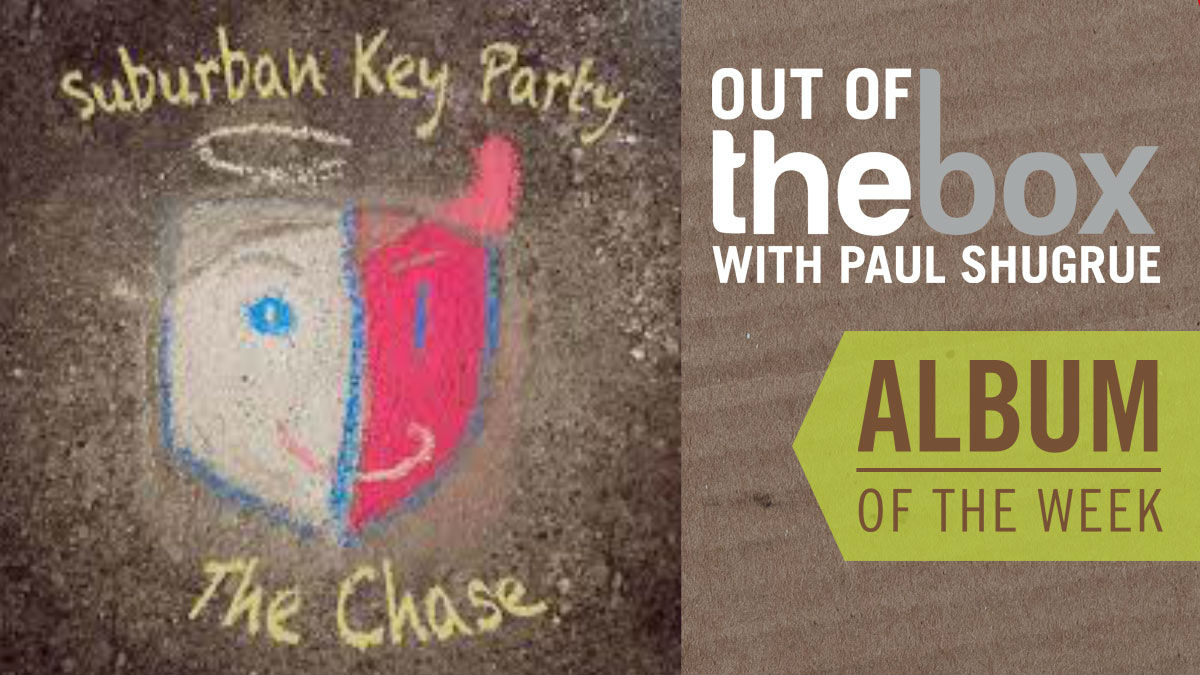 Suburban Key Party is a band from Va Beach who have just released their 5th album “The Chase.” The band is known for layering their instruments into a big sounding mix and on the new album they’ve added a second guitar to make it even more intricate. It’s great rock and roll with a high production quality, rarely heard on a local recording.

Tom Southern is the lead singer, guitarist and songwriter in the band and he’s working with Chris Kendrick as his co-producer and guitarist. Patrick Myers and Bob Morehead round out the band as rhythm section. The nine high octane original love songs shimmer with emotional release.

Southern’s understated vocals float above the mix, putting the emphasis on the instrumentation and letting the lyrics make themselves known in their own time.

“The Chase” is an album that comes out blazing and rarely lets up. Each song began as an acoustic track with layers of different sounds and harmonies added in highly creative ways. Suburban Key Party, like their name suggests, have given us an unpredictable thrill ride of an album.