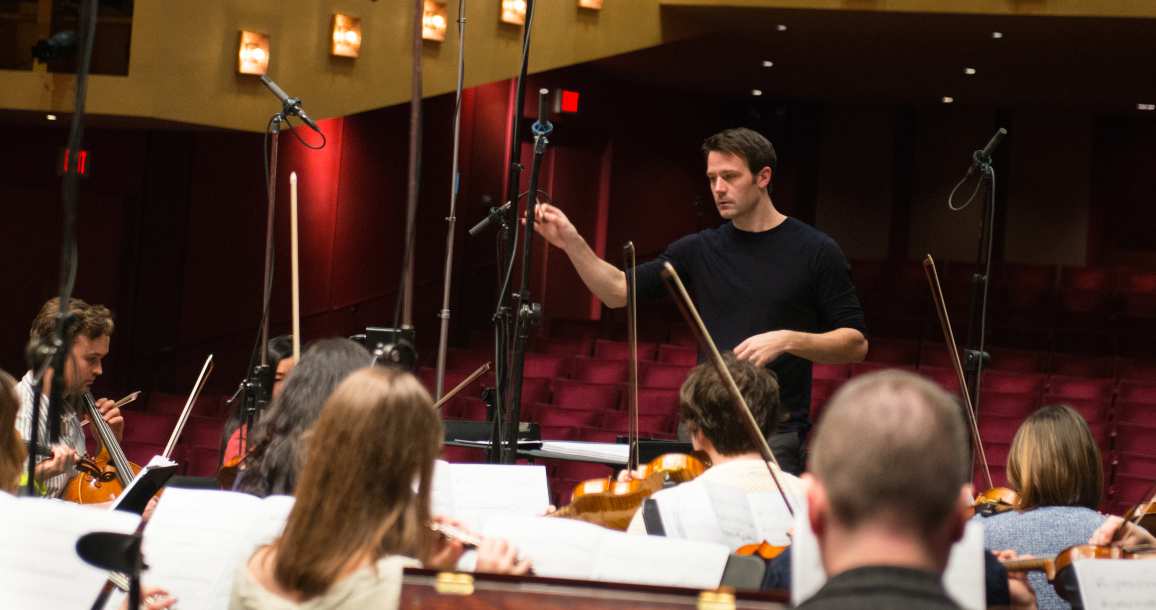 'This Just In' Features 'The Prison'

Coming up Saturday, August 8, on This Just In, we’ll feature the world premiere recording of British composer Dame Ethel Smyth’s 1930 masterwork, The Prison, conducted by James Blachly with his Experiential Orchestra and Chorus, featuring soprano Sarah Brailey and bass-baritone Dashon Burton as soloists. Appropriately given Smyth’s role in the Suffragette movement in England, the August release date coincides with the 100th anniversary of the 19th Amendment. Smyth (1858-1944) struggled her entire career to have her music judged on its merits, rather than on the basis of her gender. She left home at age 17 (against the wishes of her father) in order to compose music in Leipzig. In the company of Clara Schumann and her teacher Heinrich von Herzogenberg, she met and won the admiration of composers such as Tchaikovsky, Brahms, Dvorak, and Grieg, and became the first woman to have an opera performed at The Metropolitan Opera in New York, in 1903.

The Prison is a 64-minute symphony in two parts, “Close on Freedom” and “The Deliverance.” Sometimes called an oratorio or a cantata, it is similar in scale and scope to the vocal symphonies of Mahler. On the title page, Smyth quotes the last words of Greek philosopher Plotinus, “I am striving to release that which is divine within us, and merge it in the universally divine.” The text for the work, drawn from a philosophical work by Henry Bennet Brewster, describes the writing of a man in a solitary cell and his reflections on his past life and his preparations for death. But the text is poetic and reflective, with layers of meaning and metaphor. Thus the “prison” is both an actual jail, and a philosophical representation of the “shackles of self,” as Brewster describes them. This was Smyth’s last work and her only symphony – she was 72 when she completed it in 1930. She stopped composing shortly after, due to advancing deafness.

Conductor James Blachly’s work on The Prison began in 2016 when he conducted excerpts of the piece. He is the editor for the new critical Schirmer/MusicSales edition of The Prison that not only made this recording possible, but paves the way for a resurrection of the work. Blachly says, “There are so many reasons to be inspired by Ethel Smyth – the way she lived, all of her ‘firsts’ as a woman composer, the way she held strong against the powerful pressures of society that would not accept her work, her strength of identity and her openness of her sexuality, her political activism, and more. But for me, it was the experience of conducting this piece for the first time that led me to understand – in a flash at the downbeat of the first rehearsal – that I was conducting the work of a true master, and that I was in the process of encountering a nearly completely neglected masterpiece. The moment I heard that first note in the rehearsal hall, I got shivers up and down my spine, and my life has not been the same since.”

Tune in to hear Wayla’s interview with James Blachly at 5:15 p.m. n Friday, August 7, and then catch the radio premiere of Smyth’s The Prison, Saturday, August 8 at 8 p.m. on This Just In.