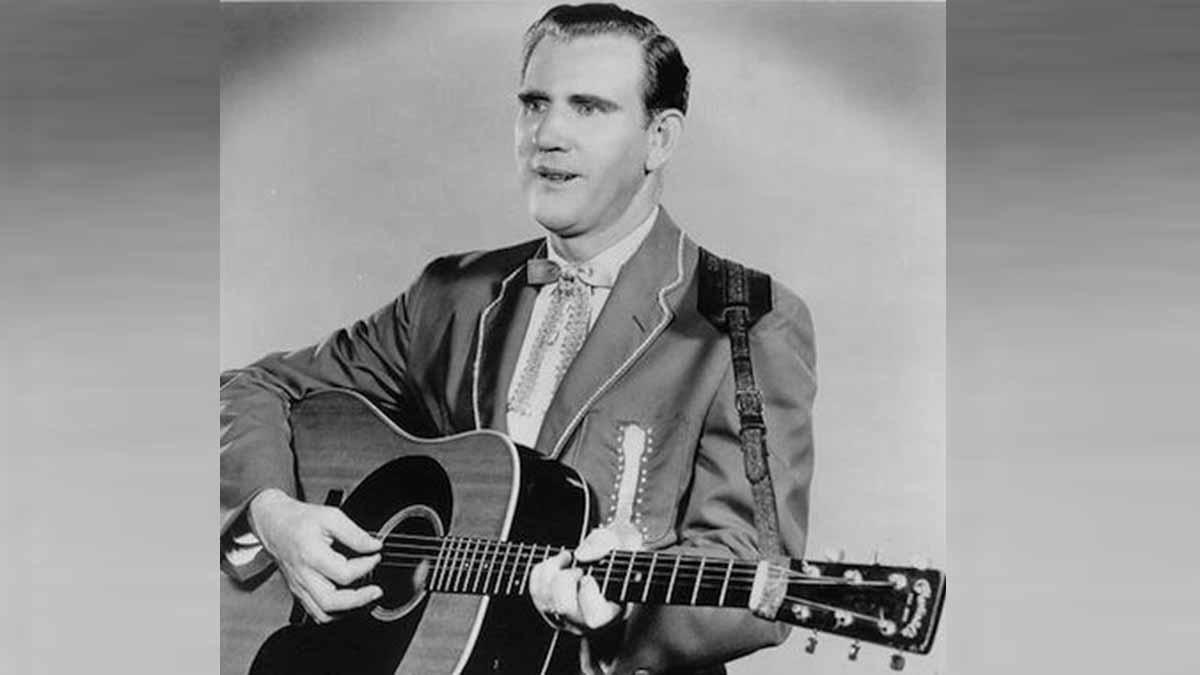 This week, Pickin' on WHRV features one of the great often overlooked bluegrass vocalist greats. Frank “Hylo” Brown earned the nickname due to his wide range of vocal abilities. He performed with Flatt and Scruggs as a Foggy Mountain Boy and later fronted his own band “The Timberliners.” His 1958 self-titled release remains a Bluegrass classic. After initial recording for Capitol Records, he released a series of lps on smaller labels. He was a member of the Grand Ole Opry and is considered as one of the founding greats of the Bluegrass genre. Listen for the music of Hylo Brown, Sunday night at 7:00 on WHRV. You can also listen online.