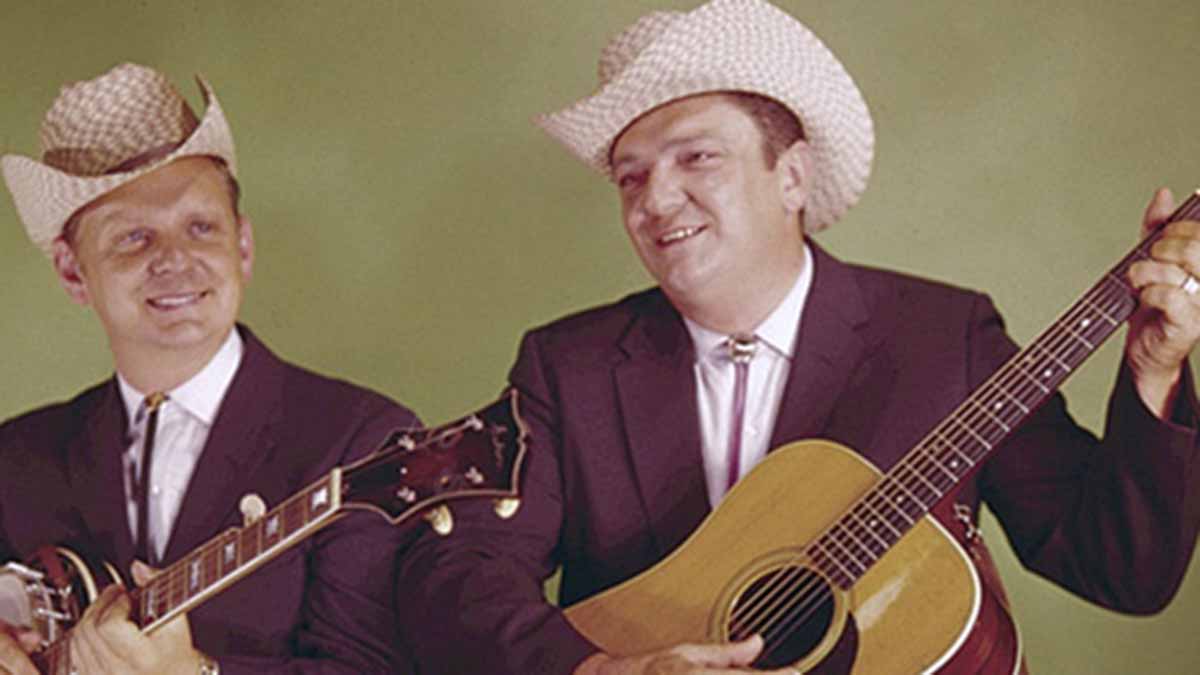 'Pickin' With The Stanley Brothers

On this week’s Pickin, we feature a new double set CD featuring the legendary Stanley Brothers. From their earliest recordings in the 1940s, the Stanley Brothers helped define the genre of bluegrass music. Their rigorous performance schedule coupled with regular radio broadcasts made them a formative force in traditional music. Thirty four years after Carter Stanley’s untimely death in 1966, Ralph Stanley would lead a resurgent interest in bluegrass with multiple Grammy awards, non-stop touring, and a famed vocal performance in the multi-million selling film O Brother, Where Art Thou. The legacy of the Stanley Brothers, with tracks from The Very Best of the Stanley Brothers, Sunday at 7:00 on Pickin.

Join us on Pickin on WHRV  on Sunday night at 7:00 on WHRV, or listen online.