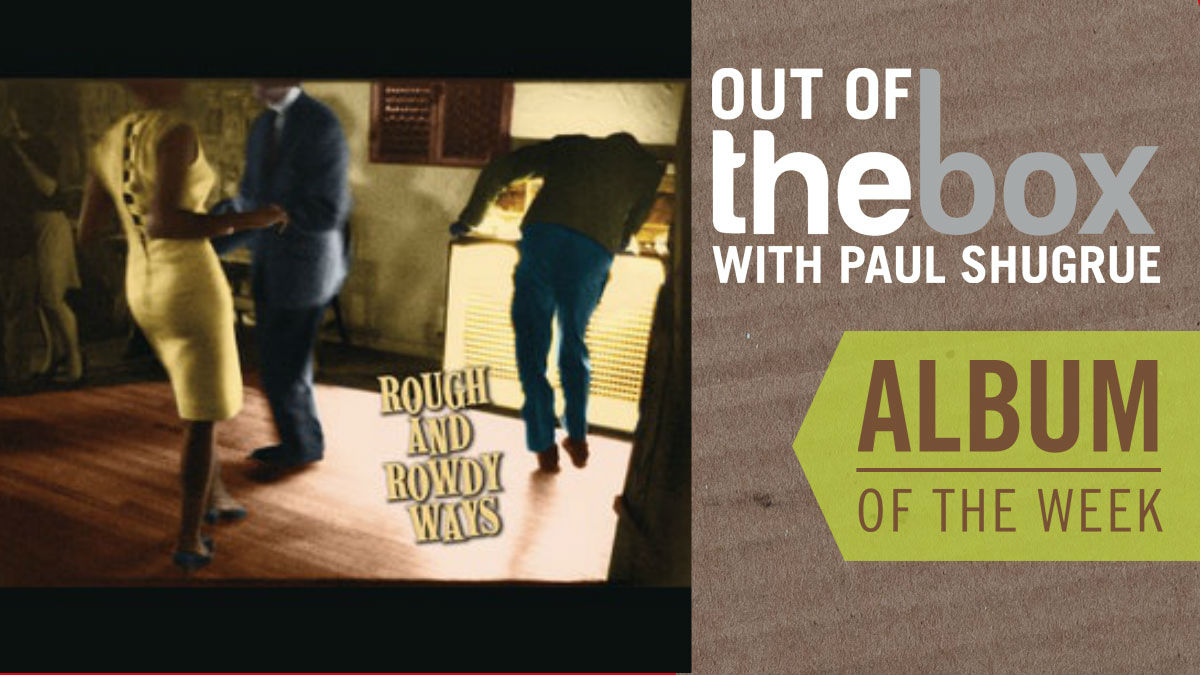 Bob Dylan’s double album “Rough and Rowdy Ways,” his first of original material in eight years, is the return of the greatest wordsmith of our lifetime, with plenty of  remarkable turns of phrases

Dylans’s last three albums, one a triple record set, celebrated his love of Frank Sinatra and the Great American Songbook. On the new album, although he’s no Old Blue Eyes, he shows how that musical tangent helped with his own vocals as he maintains his control and diction and there’s a mischievous quality to his voice.

The 79 year-old, Nobel laureate’s trademark ambiguous poetic imagery dominates as these ten songs run over seventy minutes with the final track, a ruminating take on the assassination of JFK, is over sixteen minutes long.

With the most subtle and basic musical accompaniment, Dylan spins his dark and mysterious tales  and it doesn’t take a Dylanologist, to know that “Rough and Rowdy Ways” is a testament to his renown as the greatest of songwriters.