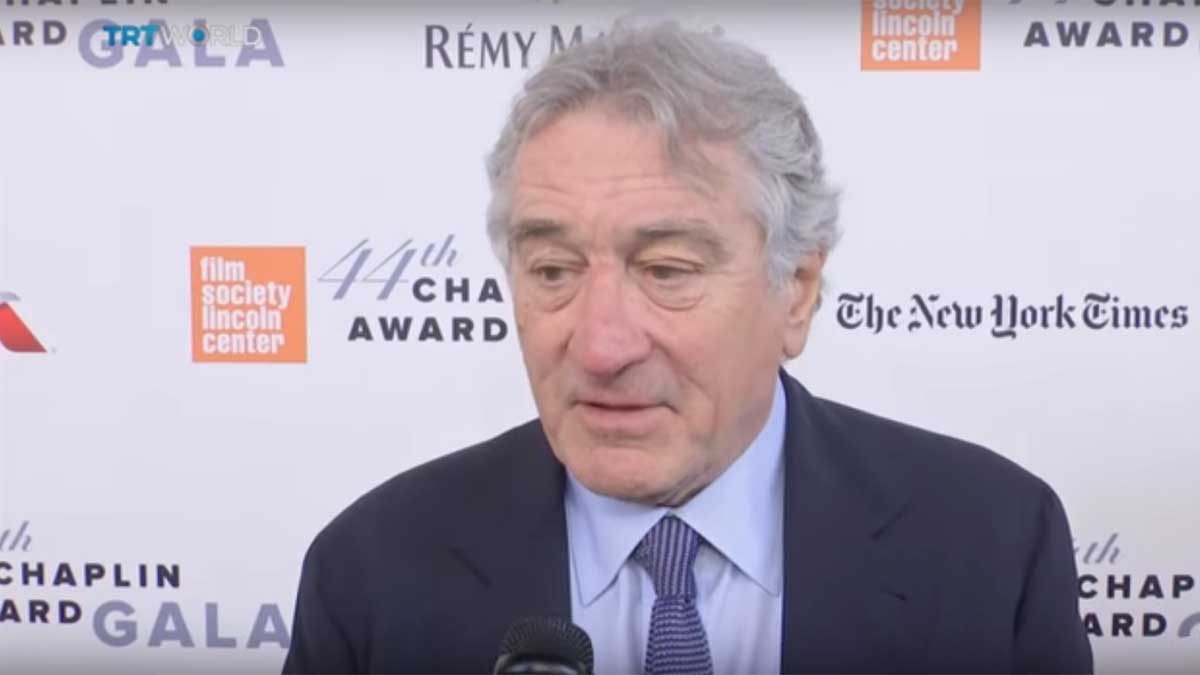 This Week in Mal’s World, the Film Society of Lincoln Center recently honored actor Robert DeNiro, who has portrayed some of the most memorable characters in film history. In front of his fellow stars, DeNiro accepted the Chaplin award for his enduring commitment to cinema. Video cameras weren't allowed inside the New York City event, but Mal Vincent was and he'll give us the scoop on what the stars had to say about the 73-year old screen legend. Can YOU name all the films from the DeNiro quotes heard throughout the podcast this week?